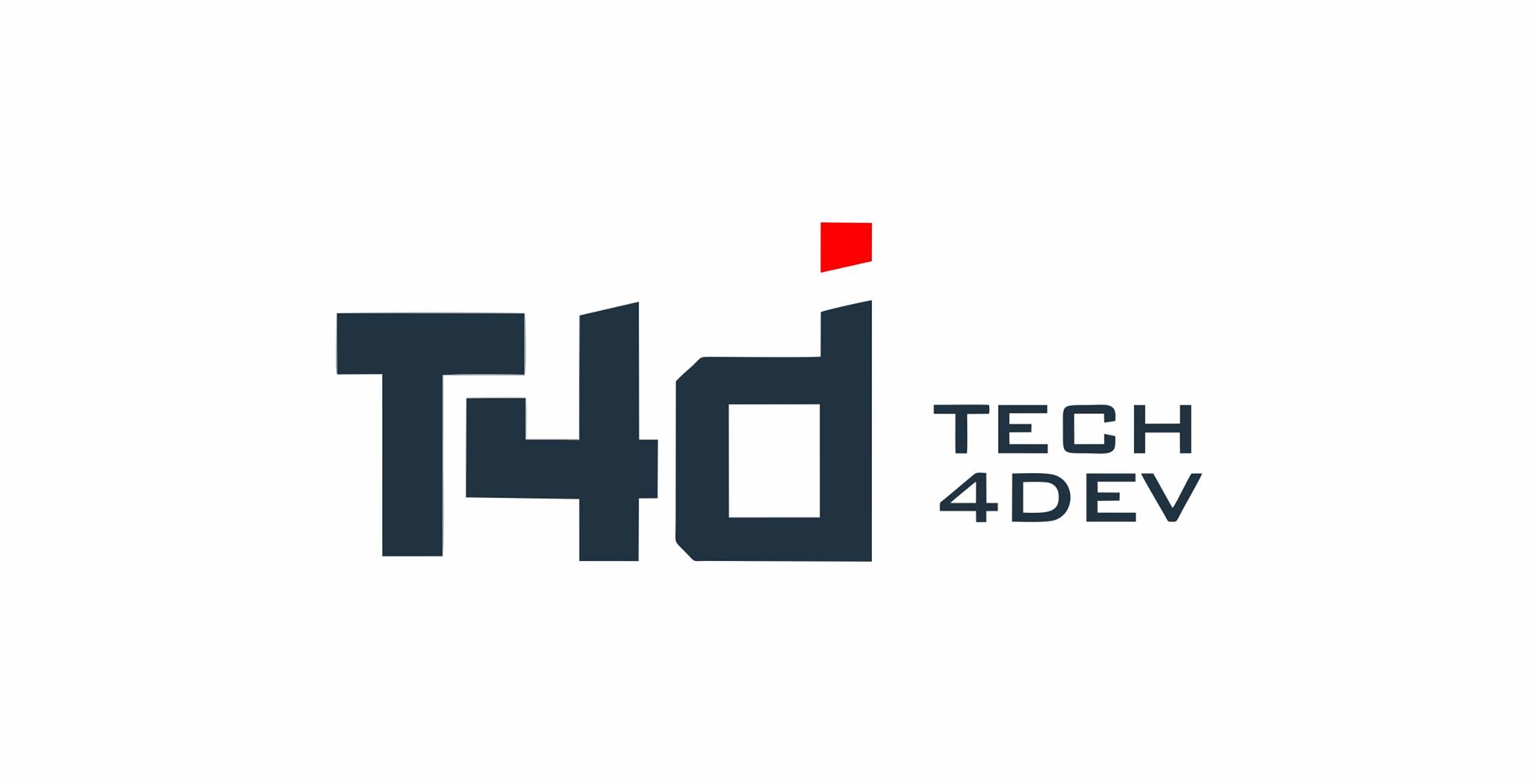 In 2020, the 11 electricity distribution (DisCos) operating in Nigeria recorded aggregate technical, commercial and collection (ATC&C) losses of 51 per cent, higher than 45 per cent in 2019.

The rise in ATC&C losses was largely due to the impact of the COVID-19 pandemic, a report by a local rating agency, Agusto & Co, stated, adding that this high loss level remains one of the many reasons for the kickback from electricity consumers on tariff increases, especially in the absence of a significant and immediate improvement in power supply.

The firm said last year, the energy companies only billed for 74 per cent of the energy received from the transmission company, lower than the 81 per cent reported in the prior year.

Billing efficiency, which has historically been impaired by a low metering rate and energy theft, with only 37 per cent of registered electricity customers metered in 2020, was severely impacted by the global health crisis, it added.

Agusto said it believes the impact of the pandemic was more visible amongst consumer groups with post-paid meters and estimated bills given that the social distancing rules and movement restrictions established to curb the spread of the virus impaired the physical billing process. Collection efficiency also fell marginally to 66 per cent from 68 per cent one year prior.

Since the privatisation exercise that commenced in 2013, the electric power industry in Nigeria has remained fraught with many of the same challenges ranging from unreflective tariffs to high loss levels, obsolete infrastructure, weak policy implementation and gas shortages. All of these have culminated in a weak and erratic power supply and dependence on self-generation by many businesses and households.

“These challenges have not only weakened the ability of operators to meet electricity demand but also threaten their financial viability, with significant implications for the fiscal health of the country.

“Despite the series of amendments to the tariff structure, cash flows from MYTO (the Multi-Year Tariff Order) have remained insufficient to fully cover the costs of electricity supplied.

“The fear of the impact of a ‘rate shock’ on consumers and the accompanying loss of political capital has prevented the effective implementation of necessary amendments that will align the MYTO’s assumptions with economic realities. Electricity has thus consistently been sold at a discount, with end-user electricity tariffs much lower than the cost of electricity supplied,” a part of the report said.

“The shortfall from unreflective tariffs has been borne in large parts by the Federal Government of Nigeria (FGN) through multiple intervention funds and payment assurance facilities from the Central Bank of Nigeria (CBN) totalling close to N2 trillion ($4.9 billion) as at the end of 2020, equivalent to c.6 per cent of CBN’s balance sheet.

“Despite this level of intervention, the generating companies had estimated receivables of over N400 billion in 2020 alone. Whilst the interventions have been central in ensuring the profitability of operators along the industry’s value chain, they remain insufficient and unsustainable,” it added.

More recently, there have been notable efforts by the primary regulator – NERC – to minimise the challenges faced by operators in the Industry.

In particular, tariffs have been raised to near cost-reflective levels and adjusted to match consumption via an initiative dubbed Service Reflective Tariffs (SRT). The new tariff model as the name indicates is expected to reflect and match the quality of service received by the ultimate consumers of electricity.

Distribution companies will therefore discriminate in the application of tariffs; consumers who enjoy longer daily supply will be expected to pay higher rates and vice versa.

The SRT like other MYTO models has key estimates (and projections) for macroeconomic and industry-specific indicators including inflation, exchange rates and electricity generation.

Other company-dependent factors considered in the determination of tariffs include the amount of electricity received and the aggregate technical, commercial and collection (ATC&C) losses. Ultimately, tariff shortfalls (the difference between end-user tariffs and cost-reflective tariffs) are expected to taper off by the end of 2022, with tariffs fully reflective and sufficient to cover the cost of production, the report further said.

“Whilst a number of the assumptions align with market realities, we note that the inflation and electricity generation estimates in the SRT model are much higher than the actual entries reported for the corresponding periods.

“In our view, these disparities have the potential to impair the attainment of cost reflectiveness. Agusto believes adopting scenario analysis and modelling will provide a more robust framework to determine an appropriate tariff structure for the Industry in a dynamic macroeconomic environment such as Nigeria’s,” it said.

“In addition to the SRT, the primary regulator – the National Electricity Commission (NERC) – introduced a minimum remittance threshold for each distribution company which stipulates a mandatory payment that must be made to the bulk trader for electricity received.

“Furthermore, in February 2020, NERC introduced guidelines for ‘Merit Order Dispatching’ which involves ranking electricity generation and dispatch by the transmission company of Nigeria (TCN) in ascending order of costs with the cheapest electricity – such as those from Hydro plants with no fuel cost component – ahead of more expensive plants.

“The order also provides guidelines on the alignment of invoicing for capacity charge and energy delivered as well as a framework for the settlement of any imbalance between DisCos and TCN. The Merit Dispatching Order should eliminate the shift of responsibility for load rejection prevalent between DisCos and the TCN and improve the technical and operational efficiencies of these operators,” it also stated.

Concluding, Agusto said, “While operators are generally optimistic that the new tariffs and accompanying regulations would enhance efficiency and position the Industry on the trajectory towards achieving financial independence and ultimately improvements in the volume and quality of electricity supply.”

“In our view, to truly achieve the objectives of privatisation, reforms need to be accompanied by a strong and enabling regulatory environment.

“Furthermore, improved access to finance, efficiency in billing and metering as well as consistent and secure gas supply is vital to reap the benefits of privatization in the long run.

“While the journey to constant electric power supply remains far and long-winded, Agusto & Co believes the initiatives undertaken by the primary regulator – NERC– if consistently enforced have the potential to move the industry forward in the right direction,” it said.