Congratulations to the Nigerian Who Won a Grammy! 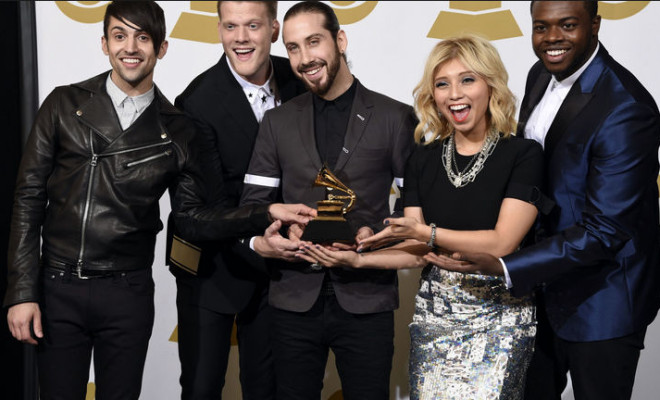 February 12, 2015 Ever since I heard some songs from this group ‘Pentatonix‘, I fell in love with them. So imagine my excitement when I heard that the cute African American guy in the group is actually a Nigerian! His name is Kevin Olusola and not only does he have an amazing voice, he can […] 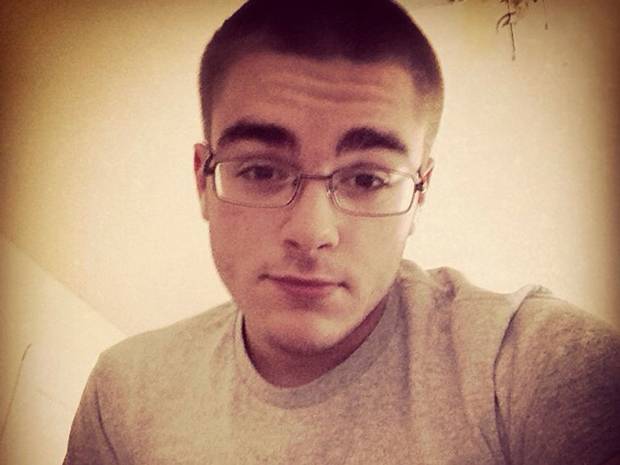 February 10, 2015 A teenager who allegedly shot a fellow school pupil in the face before posing with his body in a Snapchat selfie has been charged with murder in the US. The 16-year-old boy is accused of murdering Ryan Mangan, 16, at his home in Jeannette, Pennsylvania, on Wednesday. He was arrested after police […]