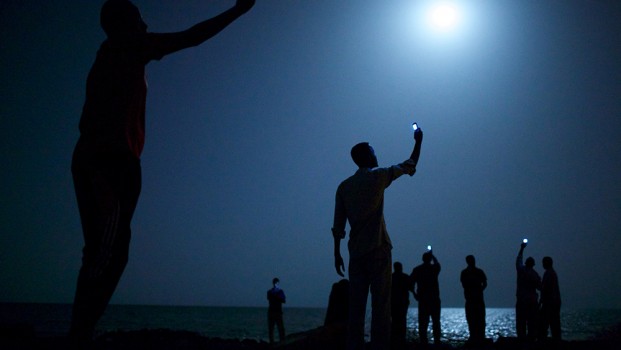 Irregular power supply by South Africa’s state-owned utility company, Eskom, has pushed more people in the country to seek alternative electricity supply as keeping lights on in their homes become a challenge.

Eskom, which provides about 95 percent of the country’s 30,000-megawatts electricity demand to citizens and businesses in Africa’s second largest economy, has been plagues by power plant failures due to its aging generators that were poorly maintained in yester years.

VOA reported that delays in new plant openings have also stretched its aging fleet of 27 plants to the breaking point.

The Utility firm started a “load shedding” program in November last year as it upgraded these plants and has said there is a high probability of almost daily controlled power cuts for the next few months to avert a total system collapse.

Frustrated South Africans have taken matter into their own hands and moved to tap other sources of renewable and non-renewable energy, including solar panels and backup diesel run generators.

Solar companies in South Africa have taken advantage of the country’s precarious electricity situation to increase on sales.

Rayn Beech, a resident at an affluent Johannesburg suburb, Parkhurst, told VOA that a Go Green Project in his estate of about 2,000 houses was going to benefit from a renewable energy project that will take all the households off -grid by 2020.

“We are currently looking at all the technology out there from hydro to solar, wind. We are doing feasibility studies, looking at all possibilities. It is effectively going to be a game-changer for the country and other neighborhoods will also follow,” Beech said.

This might however not go down well with the local government earning about 25 billion rands ($2 billion)annually from supplying water and marked up electricity to businesses and residents of Johannesburg.

Businesses across the city are also seeking to install alternative sources of power as they cannot endure any more losses from the rolling blackout by Eskom.

“We’ve been working in the dark since 10 a.m.,” 32-year-old Banker Roseline Jacobs from South Africa’s KwaZulu-Natal province told Bloomberg. “It gives me a feeling of how blind people feel. We take light for granted.”

Matthew Sharratt, an economist at Bank of America Merrill Lynch, estimates that just three months of continual power cuts could cut as much as 1 percentage point off South Africa’s economic growth rate.