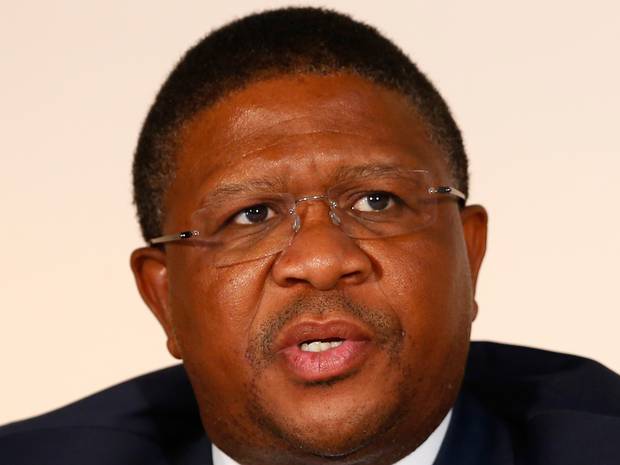 South African officials have dismissed allegations by US investigators that a £6.5 million bribe was organised for Fifa officials to host the 2010 football World Cup.

South African Minister of Sport Fikile Mbalula responded to claims that officials has sought to pay $10 million to former Fifa vice-president Jack Warner and alleged co-conspirators, by saying the country “did not do anything unlawful with regards to the 2010 World Cup.”

“As a country, we will be the first to endorse the fight against corruption,” Mr Mbalula said. “We didn’t run a picnic or a spaza shop. We ran a proper process.”

In the first response to the allegations that the country was chosen as a result of bribes, another official said that leading accounting firm Ernst & Young had given South Africa a “clean audit report” at the end of the World Cup. A football official added that the bid, backed by the late Nelson Mandela, was run by “men of integrity.”

South Africa Football Association spokesman Dominic Chimhavi said the association would “request proof from anyone who has evidence to the contrary to come forward.”

Mr Warner said on Wednesday that he was innocent of any charges. He handed himself in to police in Trinidad and Tobago and spent the night in jail on Wednesday after delays in processing his $395,000 bail against eight corruption charges.

Fifa has also announced a provisional ban from football-related activity on 11 of the 14 people who were charged by the US authorities.