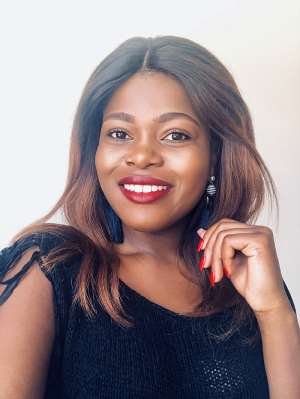 On 1 July 2018, South Africa, along with five other countries, became a party to the African Continental Free Trade Area agreement (AfCFTA), joining the 44 existing signatories to the agreement. AfCFTA is a treaty between consenting countries whereby a free trade area is constituted which allows member countries to conduct trade with each other without tariffs or other hindrances.

The African Union Summit that took place in July this year, saw South Africa, Namibia, Sierra Leone, Lesotho and Burundi take the total signatories to 49 of the 55 member states. However, there is still a long way to go for the AfCFTA to become a reality, as only six of the required 22 countries have ratified the agreement.

As early as January 2012, the African Union (AU) decided to adopt a free trade area covering the African continent, which they hoped to have in place by 2017. Fast track to March 2018, where a significant decision was taken towards the fulfilment of the AU’s mandate of a continental free trade area – 44 countries indicated their commitment through signing the agreement in Kigali, Rwanda. Two further agreements were also presented at the Kigali Summit, namely the Kigali Declaration and the Protocol to the Treaty Establishing the African Economic Community relating to the Free Movement of Persons, the Right to Residence and the Right to Establishment.

Two of Africa’s leading economic powers, Nigeria and South Africa, however, did not sign the agreement in Kigali. Both countries had indicated support of the agreement before the Summit, however, the reasons for their reservations took two different routes.

Nigeria was largely considered as a supporter of the free trade area and was expected to play a major role during the negotiations at the Kigali Summit. However, uproar by local businesses within Nigeria led President Buhari to cancel his trip to Kigali in order to respond to complaints that their interests were not being accommodated.

At Kigali, South African President Ramaphosa expressed his country’s support for the agreement and through his signature on the Kigali Protocol, indicated South Africa’s commitment to signing in future. South Africa first had to review and consider the agreement in light of its Constitution, which requires that any international agreement be considered by legal advisors.

When he eventually did sign the agreement, President Ramaphosa said that it would create many opportunities and benefits for South Africa and moreover, would grow and diversify the South African economy through the reduction of inequality and unemployment. Heindicated that South Africa’s position as a major supplier of goods and services to the continent would also be strengthened by the agreement.

Through the AfCFTA, South Africa is also expected to benefit from an increase in foreign direct investment, a broader range of expertise and the possibility of lower governmental spending. This is because, through its implementation, there is the possibility of removal of subsidisation on local industry segments due to advantageous outcomes of the agreement. However, two disadvantages arising from the agreement could include increases in the outsourcing of jobs as a result of the significantly reduced tariffs and the possible degradation of natural resources.

The AfCFTA is expected to provide businesses across Africa with many opportunities and in so doing, it complies with Agenda 2063: The Africa We Want. Agenda 2063 is an AU goal aimed at socio-economic transformation. In addition, the Economic Commission for Africa (ECA) estimates that intra-African trade should increase by 52.3%, with the elimination of import tariffs. Currently, trading outside Africa is subject to lower tariffs than the 6.1% tariff imposed on trade within Africa. The scope of the changes AfCFTA will affect is relatively wide – businesses, traders and consumers in Africa will no longer be constrained by tariffs and mechanisms will be put in place to assist traders that are burdened by non-tariff barriers.

Further, extractive commodities including oil, minerals and metals, have traditionally been the continent’s leading source of exports, accounting for 76% of exports outside of Africa. Due to the volatile nature of these extractive exports, financial assurance is not certain. It is hoped that AfCFTA will encourage a shift away from reliance on extractive exports towards more sustainable trade in Africa. Moreover, encouraging more labour intensive trade such as manufacturing and agricultural goods will increase employment on the continent.

Currently, the Regional Economic Committees (RECs) are in place to oversee trading between the variety of regions. The implementation of the AfCFTA will not result in the disappearance of the RECs, instead, they will be considered as the building blocks for the AfCFTA.

The AfCFTA will not only have an impact on the trade of goods and services in Africa but through the implementation of Phase II, it will also see an extension of the disciplines covering investments, competitions and intellectual property. Negotiations for Phase II are expected to commence shortly.

It is without a doubt that the AfCFTA introduces a new landscape for trade within South Africa and Africa and it presents exciting prospects for trade, development and sustainability. It seeks to encompass all 55 member states, which make up a market of more than 1.2 billion people, with a combined GDP of more than US$ 3.4 trillion. The agreement is set to greatly benefit the continent, improve intra-Africa trade, reduce unemployment, increase infrastructure and create a more competitive yet sustainable environment for trade.

However, a number of steps still need to be completed for the agreement to fully take effect. An additional 16 countries are required to ratify the agreement into law. The agreement will come into force 30 days after the 22nd country has ratified the agreement. 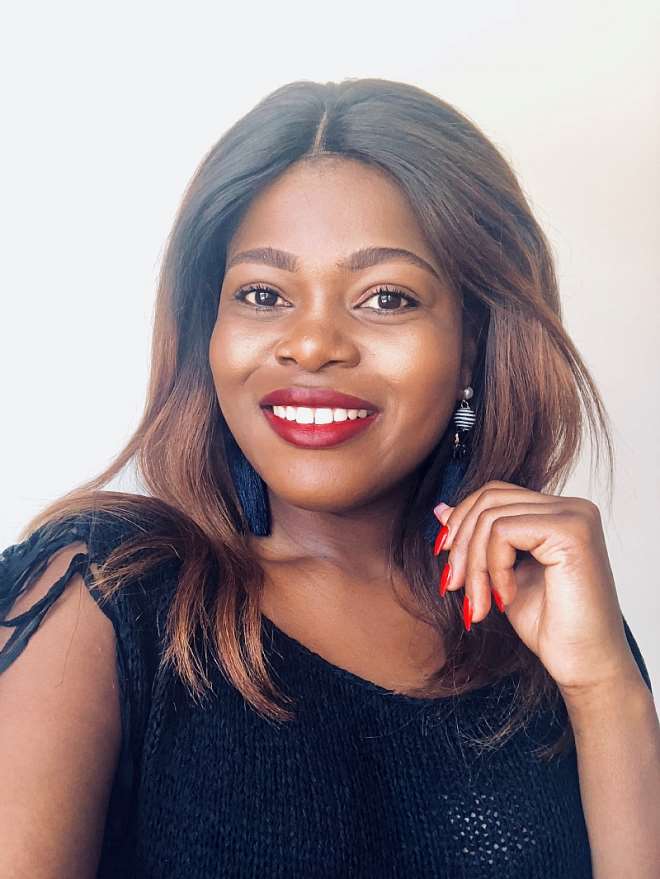