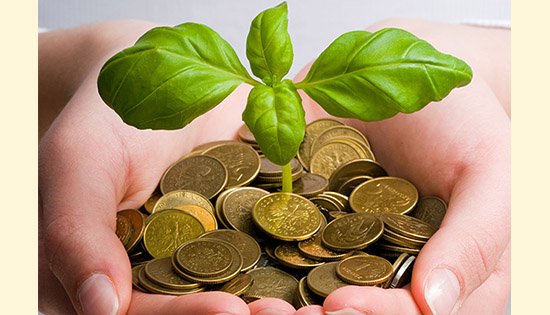 A high-level delegation will visit Oslo, Norway to participate in the Nordic-Africa Business Association (NABA) Summit, with the aim of positioning South Africa as a preferred investment destination, the Presidency said on Friday.

The delegation, led by Deputy President David Mabuza, will engage various investors and business leaders from Nordic countries as part of South Africa’s drive to attract foreign direct investment (FDI) into the country, the Presidency said in a statement.

Mabuza is also expected to hold bilateral meetings with the Government of Norway to further strengthen fraternal relations between the two countries, according to the Presidency.

The NABA Summit, scheduled for October 7-9, is the Nordic region’s leading business conference focusing exclusively on Africa, with the aim of expanding and strengthening economic ties between the Nordic region and the African continent.

The theme for the 2019 summit is “Better Business Together,” which emphasizes dialogue, networking and confidence building as part of supporting the economic agenda of South Africa and the African continent. The summit will see South Africa and Nigeria, which are Africa’s two leading economies, share the platform and represented by their deputy presidents.

This year’s summit is expected to receive hundreds of guests, investors and policy makers from more than 35 countries drawn from the Nordic countries comprising Denmark, Finland, Iceland and Sweden.

South Africa’s participation in the summit will focus on strategic sectors such as energy, finance, technology, health, the oceans economy, and agribusiness, the Presidency said.

The deliberations at the NABA Summit will also include economic opportunities presented by the operationalization of the African Continental Free Trade Agreement, according to the Presidency.