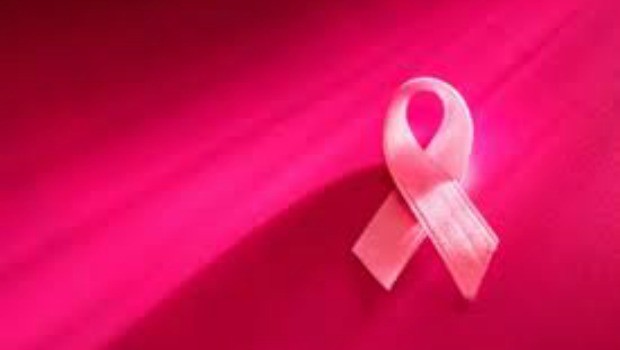 The machine is undergoing testing at Groote Schuur, a famous institution where the first human heart transplant took place in 1967.

Designed and developed by Cape Town medical technology company CapeRay, the device is a world-first imaging system, the company said.

One in eight women in South Africa is susceptible to developing breast cancer, and 40 percent of those have dense breast tissue, which makes multiple, often painful screenings difficult, time-consuming and expensive.

The innovation will benefit not only South Africa but also the global medical community, said Naledi Pandor, Science and Technology Minister.

It will also provide jobs for the South Africans, said Economic Development Minister Ebrahim Patel. “I’m excited about the potential this holds for economic development,” Patel said. “This shows that innovation can address health care problems and is a demonstration that South Africa has smart ideas for the world.”

Cape Ray branched out in private development from the University of Cape Town’s medical technology department, according to the press release. Started in 2010, it focused exclusively on developing new mammography technology. Patented and ISO-certified in 2012, the Aceso has been proven effective and safe in screening for breast cancer, according to CapeRay. It was tested in clinical trials with more than 50 healthy volunteers and 20 breast cancer patients.

“With this machine, you can perform the mammographic and ultrasound functions at the same time,” he said. “Not only do you save time, but you don’t have to have two machines, so you save money too. The key about this technology is it can be widely used to reach a large number of people, so it is ideal to use in a public health care setting.”

After the trials are completed, the machine will be tested further before being awarded its European Conformity trademark, which will allow the device to be used in Africa and Europe. It will then need to be approved by the U.S. Food and Drug Administration for use in the U.S.