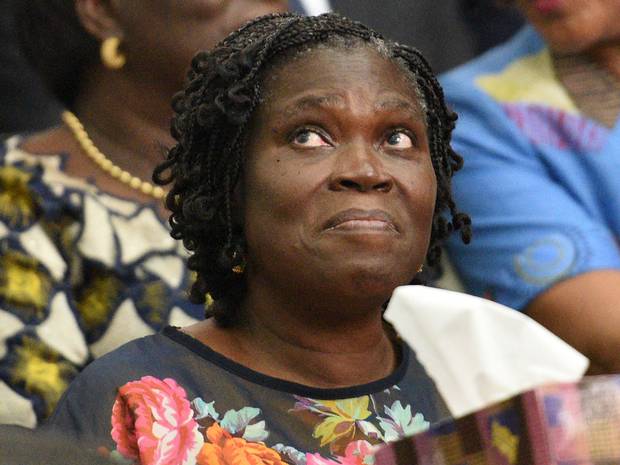 Simone Gbagbo, the former first lady of the Ivory Coast, was sentenced to 20 years in prison on Tuesday in relation to violence that killed over 3,000 people in 2010.

The 65-year-old wife of former President Laurent Gbagbo was found guilty of undermining state security, disturbing public order and organising armed gangs in the aftermath of the country’s election five years ago.

Her husband refused to concede defeat to Alassane Ouattara in late 2010, leading to post-election violence that claimed the lives of over 3,000 people. The Gbagbo pair were eventually arrested in 2011 after troops stormed a bunker in the city of Abidjan.

Laurent Gbagbo is awaiting trial at the International Criminal Court in The Hague for crimes including rape, murder and persecuting political opponents during his decade-long reign of the Ivory Coast.

Gbagbo’s lawyer claimed that the decision was a “purely political decision to keep her out of the political game”.

Both sides in the post-election violence have been accused of atrocities that saw shell- and rocket-fire exchanges in Abidjan. Ouattara remains President of the Ivory Coast.