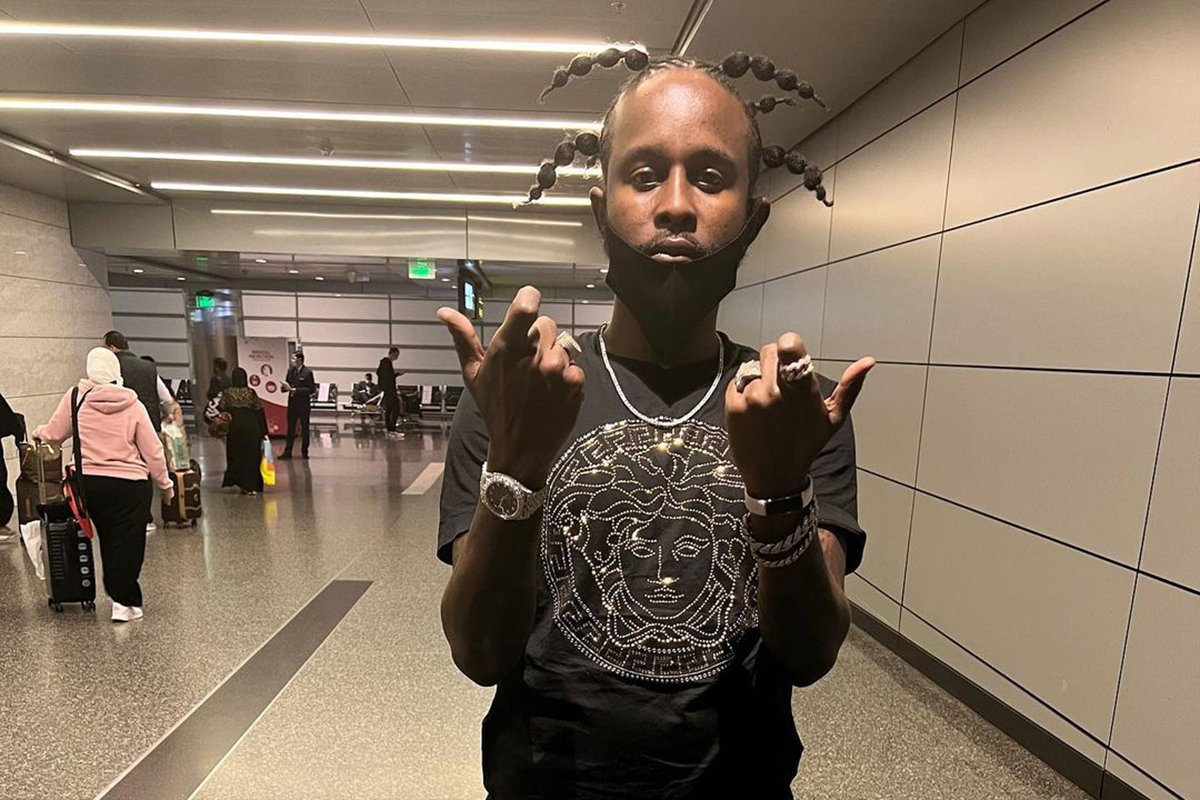 It was just a week ago that Dancehall star Popcaan proposed there be direct airline flights between Jamaica and Ghana. Now senior strategist in the Ministry of Tourism, Delano Seiveright has responded, saying that despite the many hurdles, Poppy’s bid may be possible.

In his first tweet for the New Year, the Unruly boss called on the governments of Jamaica and Ghana to implement a “straight flight” between the two countries.

“Happy new year everyone … to the government of ghana and Jamaica, we need a straight flight from Jamaica to ghana!!! the deejay tweeted.

“Make it happen please, thanks in advance,” he ended.

Happy new year everyone🙏🏿 to the government of ghana and Jamaica, we need a straight flight from Jamaica to ghana!!! Make it happen please🙏🏿🙏🏿🙏🏿 thanks in advance.

At the time Poppy had made his way to the motherland, sharing his journey prior when he stopped off in Qatar a few days earlier.

In responding to Popcaan’s tweet, Seiveright said, “While it is a very high mountain to climb, we believe we can do it.”

“Over the last few years, Tourism Minister Edmund Bartlett has sought to ensure that we not only believe but make the seemingly impossible possible. This is how we ended up with some non-stop flights with countries like Peru, Poland and Russia in very recent times,” Seiveright said.

“Beyond that, we are working hard to see if one of the big Middle East carriers could service Jamaica in the near future, thereby opening up a very wide connecting flights network into much of Africa. So the Unruly Boss can definitely take comfort in that,” the senior strategist continued.

Seiveright highlighted that in December 2020, Jamaica welcomed its first non-stop flight with Nigeria, which has Africa’s largest population, with many easy connections.

“Nonetheless, this was a special charter led by Elizabeth Agboola, who runs Nigerians Travel Too, with lots of coordination with Jamaica’s and Nigeria’s governments,” the tourism ministry official said.

Seiveright, however, pointed out that, currently, it is not financially viable to operate non-stop flights between Jamaica and Ghana.

“On the face of it, scheduled non-stop flights between Jamaica and anywhere in Africa, including Ghana, are not financially viable due to the very undeveloped market segment, [including very little tourist, diaspora and business traffic], very long flight time totaling around 12 hours, and the associated high fuel and other operational costs.”

“Visa difficulties, astronomically high ticket prices, and the lack of substantial marketing are among other impediments,” Seiveright added.

Driving his point further, Seiveright said even non-stop flights between the United States and Africa are few, with Delta Air Lines leading the way with a few non-stop services out of New York’s John F Kennedy International Airport and Atlanta into Nigeria, Ghana and South Africa.

“For Jamaica, it requires a tremendous amount of work, and we believe that, over time, it will become possible given the growing middle class in Africa that wants to travel more and the increasing number of Jamaicans who want to go there, too,” he continued.

In the meantime, for Popcaan, his agent Sharon Williams told THE STAR that the entertainer is hoping to do a tour in Africa between this month and February, with a performance already confirmed in Gambia at the Independence Stadium on January 15.

The Firm and Strong singer has since attended several events, one at a popular club in East Legon, Ghana that ended with an altercation and gunfire on January 5.

Last year, Popcaan announced that he would be launching his next album in Ghana. He had also surprised fans when he announced his purchase of a $5.5 million home in that African country.