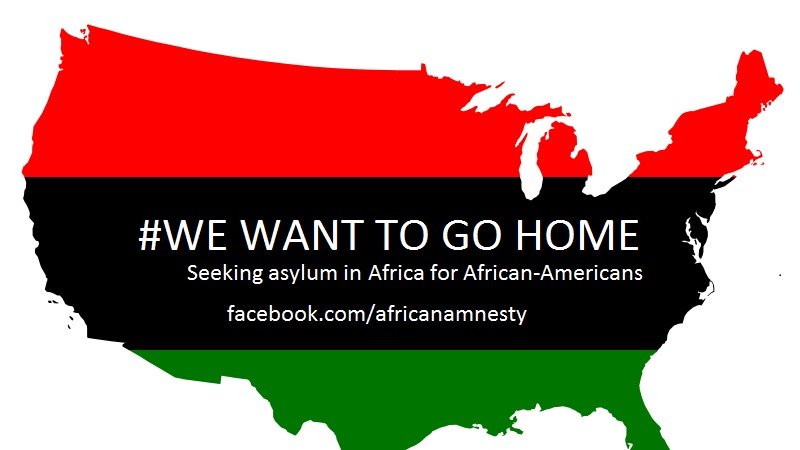 An online petition by the #WeWantToGoHome campaign is asking African governments to open their borders to African Americans who seek to cross the Atlantic, in a direction opposite to that of their ancestors, and return to the continent as asylum seekers

It may sound strange to some who believe that the United States of America truly is the “land of the free”, especially when compared to some African states’ draconian laws on freedom of expression and homosexuality. But just because it looks rich and smells funny doesn’t mean it’s manure.

A group has started a campaign urging African governments to offer asylum for African Americans who are experiencing daily institutionalised repression in the USA. The petition authored by a Brenda Pearson is targeting 2,500 signatures. At the time of writing, there were already 2,330 signatures on it.

We understand that Africa is a continent with vast and dynamic cultural tapestries and thus there is no one-size-fits-all place where we can return. We are simply asking that we have the opportunity to return to the birthplace of our ancestors in order to try to rebuild and heal from our trauma. In return, we will bring all of the talents, skill, and richness that we have given to America in order to help make your nations great while still preserving your cultural identities.

The #WeWantToGoHome movement also has a Facebook page where 1,139 people are in support of the initiative.

Strange as it may sound or read, perhaps there is some substance to it. One can only imagine how much fear is growing in the US’s African American communities in the past few months as more and more innocent individuals are killed at the hands of white police officers for no other reason than the colour of their skins. It is, however, an interesting coincidence that such a campaign would come into being during the tenure of the US’s first African American president who is, at the time of writing this, in Addis Ababa, Ethiopia having just addressed the African Union.

Check out the petition and support the campaign at Change.org. 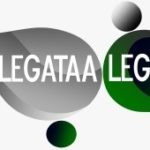 QDegrees Services
Professional Services
Jaipur
0141 491 18820141 491 1882
info@qdegrees.com
https://www.qdegrees.com/
QDegrees works with clients in transforming their Customers’ Experience. Our services include cus... 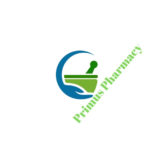 Arkasoftwares
Technology Solutions   Professional Services
17330 Preston Road #200 D Dallas, TX 75252, USA
21432915562143291556
sales@arkasoftwares.com
https://www.arkasoftwares.com
ARKA Softwares is one of the most recognized mobile app development companies in the USA due to i... 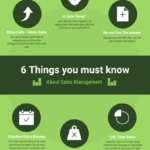 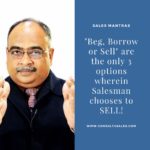 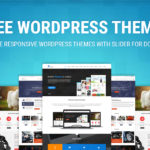 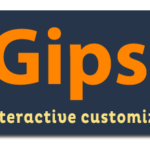 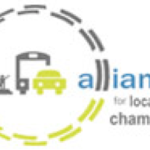 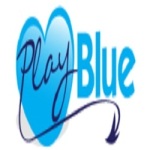 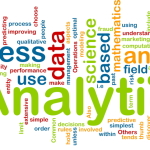