Paying African Countries To Stop Migration: Will It Work? 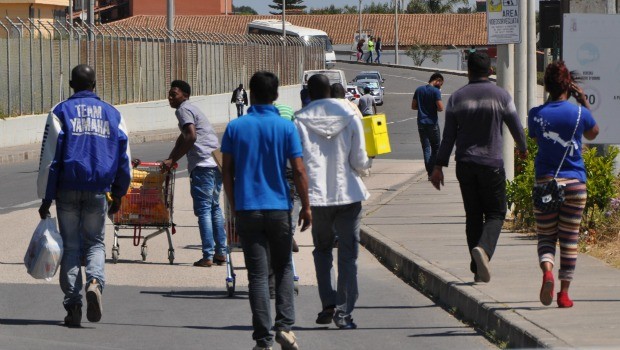 In an effort to manage Europe’s largest refugee crisis since World War II, leaders from more than 30 African countries will be asked this week to take back economic migrants in exchange for development funds.

The plan involves Europe sending back economic migrants while creating legal channels for a limited number of refugees to enter the E.U. legally, AFP reported, according to BusinessDayLive.

African countries are reluctant to take back migrants because they send home remittances in amounts that exceed the value of development aid, a European diplomat said.

Leaders from more than 30 African countries are expected to attend the Valetta Summit on Migration this week in Malta including some countries where many migrants are escaping conflict, repression poverty and bad weather. These include Cameroon, Chad, Eritrea, Ethiopia, Libya, Niger, Nigeria, Somalia, South Sudan and Sudan, AFP reported.

In the drought-stricken Lake Chad basin, 2.5-million people have been displaced by poverty and the Boko Haram Islamist militant movement, according to AFP.

More than 50 leaders from Africa and the E.U. are expected at the summit Tuesday and Wednesday. An overwhelmed Europe will call on Africa to take back more people classed as economic migrants.

In return, Europe will offer development funds to tackle poverty and war in Africa that caused nearly a quarter of the 800,000 migrant arrivals in Europe so far this year, AFP reports.

Most of the 140,000 migrants who arrived this year by sea in Italy are Eritreans, along with 18,000 Nigerians and 8,000 Sudanese, according to International Organisation for Migration figures.

Some northern African countries are being asked to sign “lopsided” deals that will send migrants back without enough protection, AP reported in NZHerald.

The lure of aid, trade and other benefits is too enticing for poor African countries to refuse, and human rights will suffer as they sign the deals with the E.U., experts say.

The E.U. is expected to use political and economic clout “including access to more than $1.9 billion in aid ” to buy off vulnerable countries on the sidelines of the two-day summit with African leaders, AP reported.