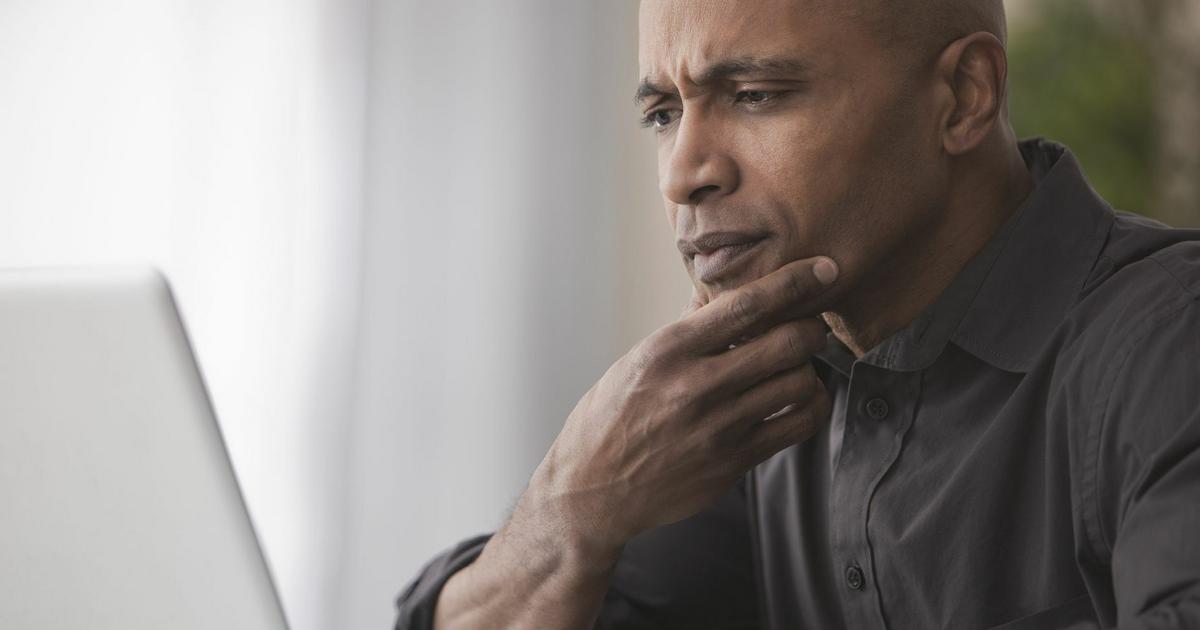 According to Google Trends data, Africa accounts for 5 out of the top 10 countries for internet searches on the topic of cryptocurrency (Uganda, Nigeria, South Africa, Kenya and Ghana).

This is just one example of the growing acknowledgment of crypto’s potential in Africa, a development that has seen the likes of Twitter’s CEO, Jack Dorsey, state that Africa will define the future of bitcoin.

However, while interest is definitely growing, we are not yet at the point of mass adoption, which leads to a critical question – is Africa ready for cryptocurrencies?

Unlike other regions, many African countries have leapfrogged traditional finance entirely, moving straight into mobile banking.

With 21% of Sub-Saharan Africans now using a mobile money service (a greater percentage than traditional bank accounts), this is a trend which has made users comfortable with digital and mobile payments, potentially paving the way for alternative mobile solutions such as cryptocurrencies.

In some respects, the success of mobile money services may pose a challenge to crypto payment solutions. However, cryptocurrencies come with some advantages that make it better suited for the African landscape.

For example, while mobile money services rely on a centralized business model to operate, extracting fees and revenue from customers, cryptocurrencies can often function with negligible costs to users.

This is very likely to appeal to users in Africa who can face fees of up to 11% on mobile money platforms.

The demographics of Africa’s population also place the continent in a strong position. Africa has a median age of 18 and with its population growth 142% higher than the global average, it is far younger and growing at a much faster rate than more developed economies.

This establishes a potential user base of young, mobile-native Africans already accustomed to using payment solutions on their phones.

The current financial system was created over 75 years ago and the issues it presents to Africans is a reminder that it was not created with them in mind.

Remittances are a crucial source of income for many African families and last year, a total of $48bn was sent back to those in Sub-Saharan Africa (SSA) alone.

However, according to the State of Crypto in Africa report, remittances below $200 to SSA still have fees of 9% compared to the global average of 6.8%. These costs are placing heavy penalties on people for transferring and accessing their own money.

Cryptocurrencies offer a cheaper and faster alternative due to their core properties. They work across one global ledger system that everyone can access in real time no matter who or where they are.

The end result is that money can easily be transferred between parties without all the exorbitant fees and lag times.

These benefits of speed and cost are also well-suited to removing the inefficiencies of bank transfers in Africa.

According to a recent study, more than half of Nigerians and South Africans said it took them more than a day to receive funds when they were transferred to them.

This statistic is a cause for concern, especially when you consider it’s related to Africa’s two largest economies and most dynamic business hubs.

The financial systems of these two countries, as well as the rest of the world, has been overdue for an upgrade and cryptocurrencies could provide the quicker and cheaper option they deserve.

Cryptocurrency adoption in Africa is a dichotomy.

Although researchers have identified high ownership rates in certain countries, there is a significant lack of infrastructure that is a hindrance to more widespread adoption.

For example, nodes are a critical part of sharing information across the blockchain networks that underpin cryptocurrencies.

Equally, there are very limited mining operations for cryptocurrencies across the continent and the number of crypto ATMs are seemingly lower in Africa than any other region.

There are also Africa’s long-standing issues of a lack of electricity and internet coverage. Across Sub-Saharan Africa, 57% of the population still lack access to electricity, hindering the use of devices connected either by SMS or cellular broadband.

As expected, internet penetration on the continent has also been affected with only 39% of Africa’s population receiving internet access compared to the global average of 57%.

If mass adoption is to become a reality in Africa, these issues need to be addressed.

Africa is one of, if not, the most promising regions for the adoption of cryptocurrencies due to its unique combination of demographic trends and use cases.

Undoubtedly, the continent still requires significant investment in crypto-specific infrastructure as well as its internet and electricity networks.

However, beneath this underdevelopment is a large opportunity.

While the majority of crypto discussions on the global stage have been on investment, speculation, and trading, Africa, more than any other continent, stands to gain from the utility of cryptocurrencies.

If companies and projects can provide the necessary infrastructure, cryptocurrencies could become the gateway to a new and better lease of life on the continent.

*Marius Reitz is General Manager for Africa at Luno.

The views expressed in this piece are those of the author and do not necessarily reflect the views of Pulse Nigeria.