One year after, AfCFTA seeks last ratification to kick off agreement | The Guardian Nigeria News 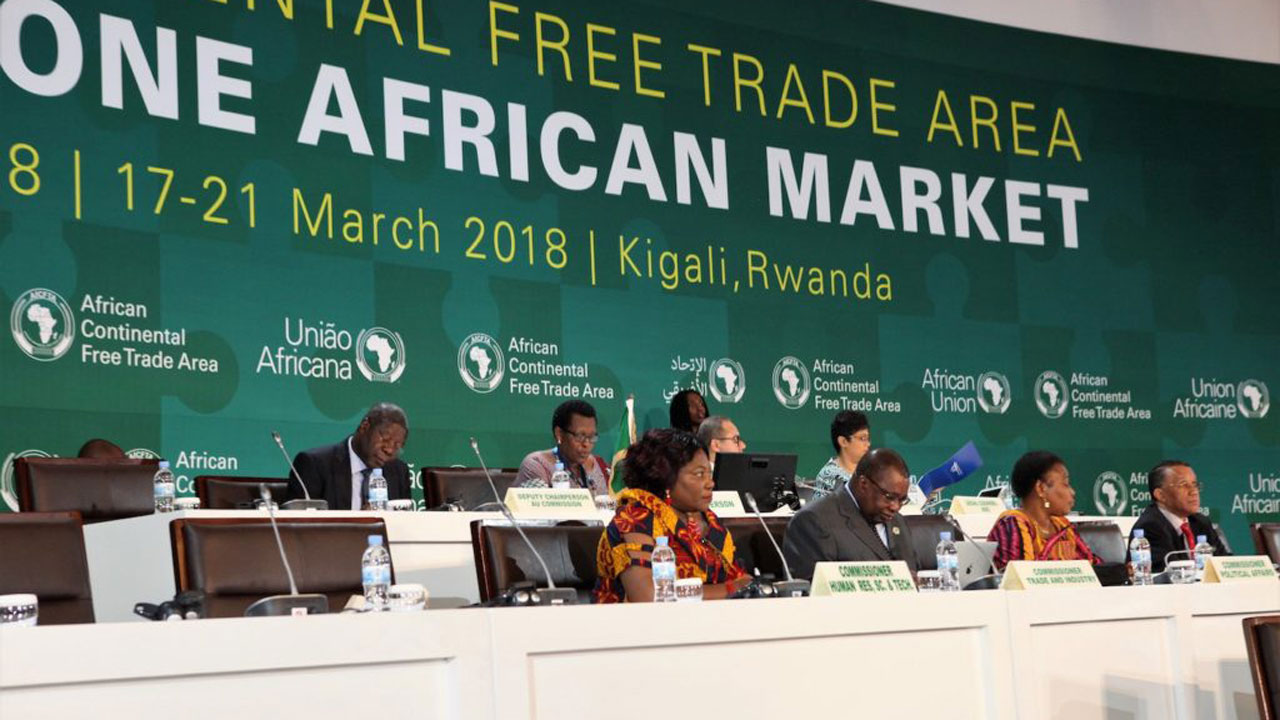 A year after the agreement establishing the African Continental Free Trade Agreement (AfCFTA) was presented for signature, along with the Kigali Declaration and the Protocol on Free Movement of Persons, Right to Residence and Right to Establishment, implementation of the agreement remains delayed over the inability to achieve required number of ratifications.

It is expected that when 22 countries pass it through parliament, the agreement will take effect, but Nigeria’s refusal to even sign the deal remains a challenge for the trade deal.

For Nigeria however, the position of the Manufacturers Association of Nigeria (MAN) that Government should not sign the Framework Agreement until wide reaching sensitization and proper assessment are conducted on its impact on the economy and the manufacturing sector, remains unchanged.

MAN recommended the need for Government to do proper assessment of the impact to ascertain how beneficial AfCFTA would be to Nigeria and provide necessary adjustment costs as well as competitiveness enhancing infrastructure before deciding whether to sign or not.

MAN President, Mansur Ahmed said: “We are confident that the eventual position of Nigeria on the AfCFTA Framework Agreement would be well articulated in a fresh National Negotiation Mandate that is in the best interest of the manufacturing sector and indeed the Nigerian economy while paying utmost attention to emerging issues on AfCFTA and ensure that the industrial aspiration of the country is not compromised on the platter of free trade”.

For the Lagos Chamber of Commerce and Industry (LCCI) however, it stated that the economy has more to gain by being part of the economic integration process at the regional level (ECOWAS) and at the continental level (AFCFTA).

“We appreciate the concerns of the manufacturers on competitiveness issues, especially arising from possible non-adherence to the rule of origin by some of the participating countries.

“We therefore urge that as this administration gets into its second term, appropriate safeguard measures should be put in place to protect vulnerable sectors of the economy and to also ensure that there is effective enforcement of the rules of origin. Once this is done, we request that Nigeria signs the AFCFTA”, LCCI President, Babatunde Ruwase opines.