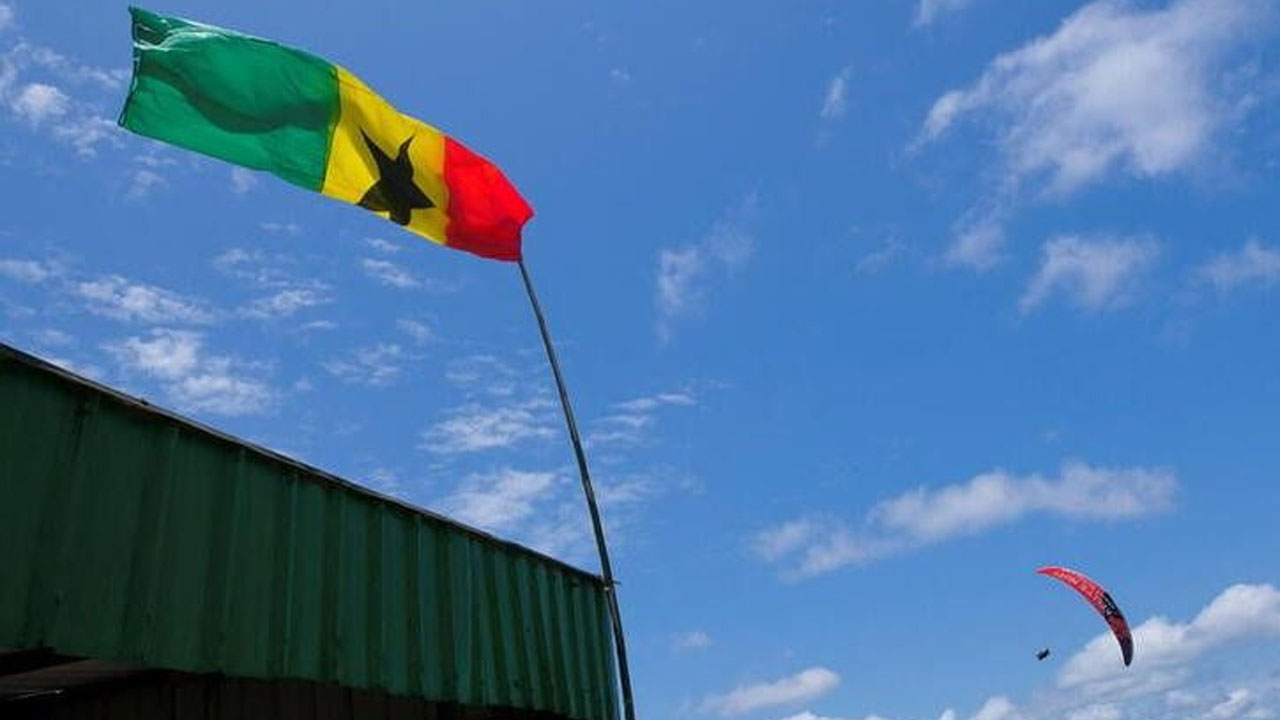 Ghana coach Otto Addo said Sunday the chances of an African team reaching the latter stages of the World Cup will remain limited until the continent is awarded more places at the tournament.

No African side has ever gone beyond the quarter-finals at a World Cup, although Ghana was a missed penalty away from reaching the last four at South Africa in 2010.

“There was never a point where everybody had an equal chance at the start. Never in FIFA history,” Addo said in Doha.

“It’s very, very difficult if you have five slots to get far. If you have 12 or 14 slots — I don’t know how many Europe gets — the probability that a team will get further is much, much higher.”

Thirteen of the 32 nations present in Qatar come from Europe. Asia has six representatives, with South America and the CONCACAF region sending four each.

Senegal is the only African side to have won a match at the Qatar World Cup. None of the five African teams who took part four years ago in Russia made it out of the group stage.

“Everybody still has chances, some more, some less, but I’m hoping and praying at least one or two (African) teams can advance to the next stage,” said Addo, who played for Ghana when they made the last 16 on their World Cup debut in 2006.

The Black Stars play South Korea in their second match on Monday after losing their opening game 3-2 to Portugal.

Addo had criticised the performance of American referee Ismail Elfath, insisting the penalty Portugal was awarded for a challenge on Cristiano Ronaldo was a “gift”.

But he said he had had time to reflect on the defeat.

“I can use this stage to apologise if I was a little rude, I was very emotional after the match,” said Addo.

“It’s in the past. It’s over, you can’t change it. Everybody on the pitch is a human, everybody makes mistakes. I do mistakes too.

“I was surprised the VAR didn’t come but there’s nothing we can do. The day after the match we cut it off and we concentrated on South Korea.”