Nollywood, Gollywood, Hillywood: Who Gets The Oscar? 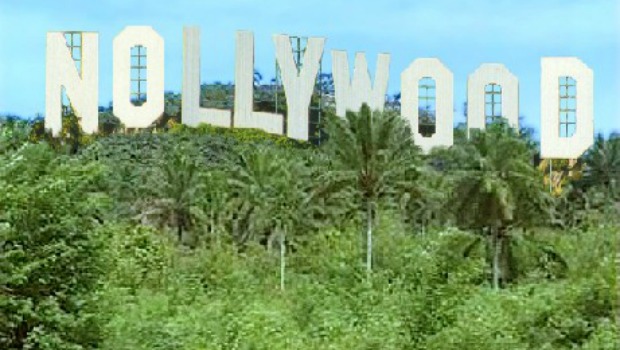 With the Oscars a little more than a week away, the question is: Will “Timbuktu” take the prize for best foreign language film?

In America, at least, hardly anyone has even heard of this nominated movie about jihadis invading a rural African village. The film was made in the West African country of Mauritania, and, quite frankly, who knew they even made feature films there?

Turns out, plenty of Africans do. The continent is home to an enormous and fast-growing movie industry, producing far more films each year than Hollywood.

For starters, there’s Nollywood. That’s the nickname of the film business in Nigeria, one of the world’s
poorest countries, which nonetheless is home to the world’s third-biggest movie industry (second if
you’re measuring by pure volume). It’s a fast, cheap, and hugely profitable business. Some 1,000 straight-to-DVD titles hit Nigerian shops and market stalls every year—romances, urban gangster tales, and especially ghost- and vampire-infused horror flicks.

Digital technology makes it all possible; the movies are shot on cheap handheld cameras and edited on
knockoff PCs. The copies sell for only a couple of dollars, but considering that the average film is
shot, cut, packaged, and released in just two weeks for a tab of around $40,000, the returns can be huge.

And despite the generally atrocious quality at the moment—which will most likely improve as profits grow—the demand is still so high that the industry pulls in an estimated $200 million every year. In fact, it’s one of Nigeria’s biggest employers and one of the country’s most significant exports. The films also sell well in African and Caribbean communities in the U.S. and elsewhere.

Then there’s Ghana’s Gollywood, which employs an estimated 8,000 people just in one area of the country.

On the other side of the continent, Rwanda’s Hillywood, named for the capital of Kigali’s abundant hills, is also cranking out movies. All of this is just the beginning, too. Today, anyone with a decent smartphone can make a movie—which is exactly what a growing number of Africans are doing.