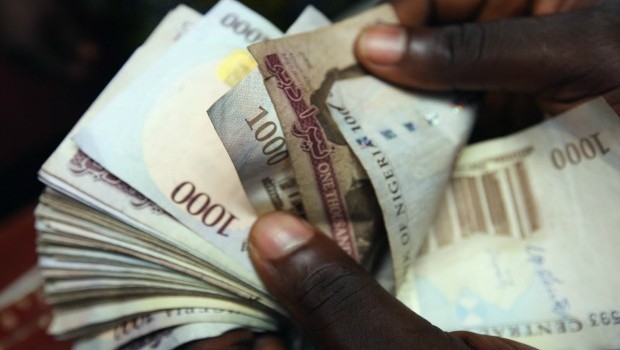 The Central Bank of Nigeria (CBN) has welcomed a decision by national banks not to accept cash deposits in a bid to bolster the country’s currency. In a statement on its website, CBN said the decision was made to avoid illicit financial flows in the country’s banking system. The statement also specified that only wire transfers were allowed and advised citizens who wished to obtain foreign currency “for legitimate purposes” to source it through “recognised channels”.

CBN said the decision follows banks’ growing concern regarding the amount of foreign currency in their vaults. “Therefore, in its continued efforts to stop illicit financial flows in the Nigerian banking system which aligns with the anti-money laundering stance of the federal government, the CBN hereby prohibits from the date of this circular the acceptance of foreign currency cash deposits by [Deposit Money Banks] DMBs,” the statement read.

According to Peter Walker, director of Pielle Consulting Ltd, the decision is part of the country’s attempt to strengthen the naira and improve the crippled economy following the depreciation of the currency and the fall of oil prices.

“Any banks that find themselves with a large amount of foreign currency deposits are going to regard these deposits as potentially destabilising, because they don’t have control over them,” he told IBTimes UK.

“If you have dollars in your wallet now, can you guarantee that they are going to be worth [a certain amount] in naira, or euros tomorrow? No, because you don’t have control over the dollar exchange rate. This is, to a certain extent, a move by the banks to reduce their risk and exposure as well as aligning with the central bank’s activities to strengthen the naira.

“The central bank governor made the point that there is also the issue of too much untraced foreign currency within the country that may have dubious origin, and this is not helpful to the economy. Certainly the central bank, in terms of controlling liquidity and the value of the naira, has to be very conscious of the fact that perhaps reducing the amount of foreign cash can help the economy,” he continued.