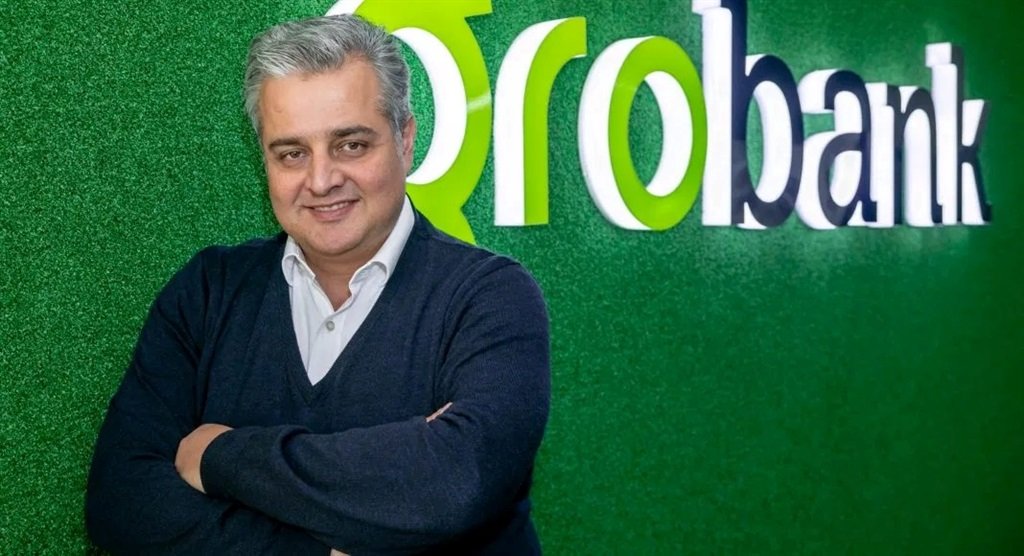 The Access Bank Group has launched Access Bank South Africa. The Nigeria-headquartered bank acquired Grobank in March and will add retail banking operations to it.It plans to open four branches before the end of the year and operate a digital bank.

While Grobank, previously Bank of Athens, didn’t have retail banking operations as it was only focused on lending to farmers, the MD of Access Bank, Bennie van Rooy, said the bank plans to compete in the retail space.

“We will launch a retail bank in South Africa, with a combination of physical branches will open at least three maybe four branches before the end of the year,” said Van Rooy.

He said the will also launch, digital on-boarding, and digital transactional capabilities will be for the end of the year. It will predominantly target low-income earners and immigrants.

The bank has promised a “simple” retail banking offering, and like FNB’s new Aspire products, it wants to latch on to consumers’ aspirations to own homes, buy assets or access credit for other reasons. Van Rooy said Access Bank will also open many doors for African businesses to simplify trade across the continent, a proposition that is likely to strike a chord given the new African Continental Free Trade Area (AfCFTA).

“It will bring something to this African banking sector that has not existed before,” said Van Rooy.

Access is the largest bank in Nigeria and has a presence in 14 African countries. Beyond the African shores, it also has operations in China, Dubai, and London.

But as Access Bank’s ambition is to be the “world’s most respected African bank”. So, it had to be present in South Africa, despite the rising competition among local players and the reluctance of its citizens to switch banks.

“The story could not have been complete without our presence in significant markets like South Africa, Nigeria, Ghana, Mozambique and Botswana,” said Access Bank Group’s deputy MD, Roosevelt Ogbonna.

Ogbonna said South Africa will be “a critical anchor” to Access Bank’s southern African strategy, and it will be powered by the AfCFTA. He said more Nigerian businesses were eager to establish operations in South Africa because of the AfCFTA.

But despite the entry of more banks in South Africa, newer and other foreign players are not taking market share from the big four as one would have expected. Capitec is the only bank that has managed to displace the big four in terms of customer numbers.

For Access Bank, the journey to claim retail market share may look even steeper as Grobank operated in a niche market.

But Ogbonna said Access Bank has never been one to shy away from a challenge, and it knows that it has what it takes to “win” in this market too. Access Bank Group MD Herbert Wigwe said the bank “is here to stay”, and it will change how things happen in South Africa.

“These are the same conversations we had when we’re going into the UK. This was 12 years ago. We were told all sorts of things; that it’s going take you 24 months, at best, to get your licence – we got it in six months,” said Ogbonna regarding scepticism they’ve faced before.

Van Rooy said there are still many untapped “spots” in South Africa, especially immigrants, as many don’t have South African bank accounts. Access Bank wants to be “the natural home” to everyone living in the country. He said if the bank starts by focusing on the immigrant diaspora, it will be looking three million registered diaspora Africans.

“The Access Bank brand is recognisable across the continent … There’s a massive opportunity for us to dominate in that specific segment and be the bank of choice,” he said.

Van Rooy said he doesn’t see it becoming a struggle for Access Bank to gain market share because it is “a big bank with a small bank mindset” that will go to poor rural citizens and say, “I want to help you”.

“There’s no reason why we can’t gain market share. We can’t attract customers to our points presence, and we can’t increase the number of accounts that we open rapidly,” he added.