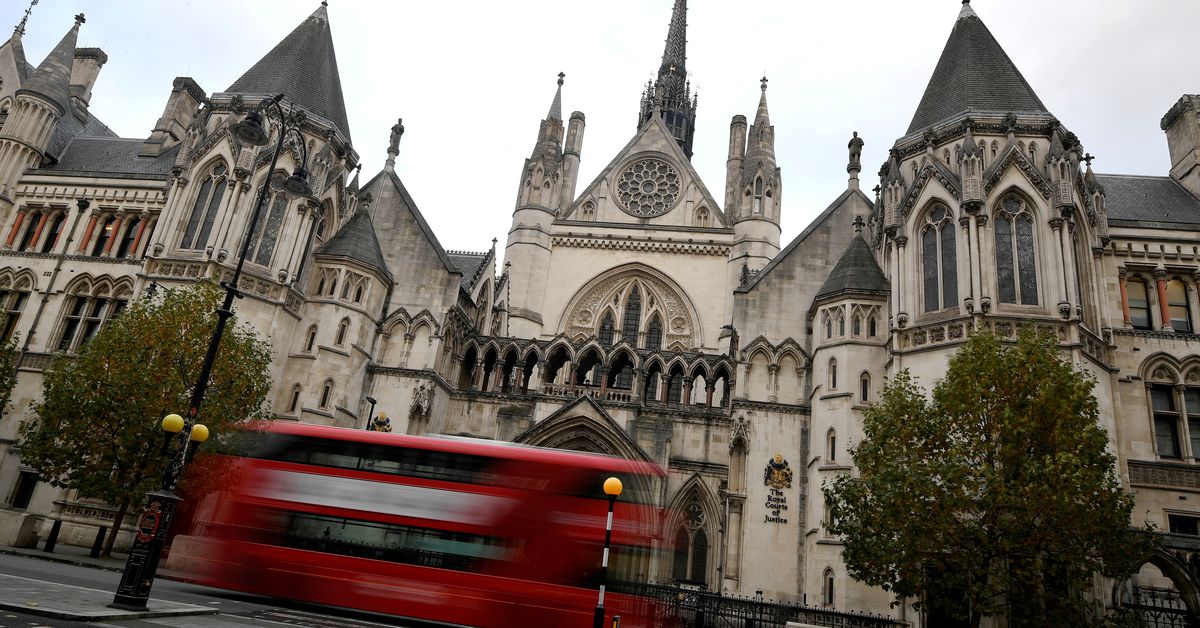 LONDON, Dec 2 (Reuters) – A British lawyer representing Nigeria in a London court case in which $11 billion are at stake said on Friday the trial would reveal corruption “on an industrial scale”, not only of Nigerian officials but also of British lawyers.

The case stems from a contract for a gas project awarded by Nigeria in 2010 to a company called Process and Industrial Developments Limited (P&ID). The gas processing facility never materialised, for reasons that are disputed.

After years of legal wrangling, a London-based arbitration tribunal said in 2017 that Nigeria had not fulfilled its side of the contract and should pay P&ID $6.6 billion in compensation. With interest, the award is now worth $11 billion.

That sum represents close to 30% of Nigeria’s foreign exchange reserves, which stood at $37 billion at the end of November.

Nigeria has gone to court in London arguing that P&ID obtained the original contract through bribery and used the arbitration proceedings as a means of extorting a huge sum of money from Nigerian public coffers.

P&ID denies this and says Nigeria is trying to get out of paying what it owes.

An eight-week trial is due to start in January at the High Court in London, with witnesses appearing in person as well as remotely from Ireland and from Nigeria.

At a pre-trial review on Friday, lawyer Mark Howard, representing Nigeria, told the court that evidence of “widespread corruption and bribery on an industrial scale” would be put forward.

“Our case is it was bribery to get the contract, ongoing bribery to keep everyone on board, bribery of lawyers,” he said, alleging that two London-based British lawyers previously involved in the case had committed “serious misconduct”.

P&ID was originally established by two Irish nationals. Ownership of the firm has since passed to two Cayman Islands-based entities.

The case has become a cause celebre for the Nigerian government, with President Muhammadu Buhari denouncing it during a speech to the United Nations in 2019 as a scam designed to cheat Nigeria out of billions of dollars.

Buhari was in opposition at the time the contract was awarded.

The party then in power, the People’s Democratic Party, remains a major force in Nigerian politics and will be contesting the presidency as well as other elected offices in elections in February, while the London trial will be going on.