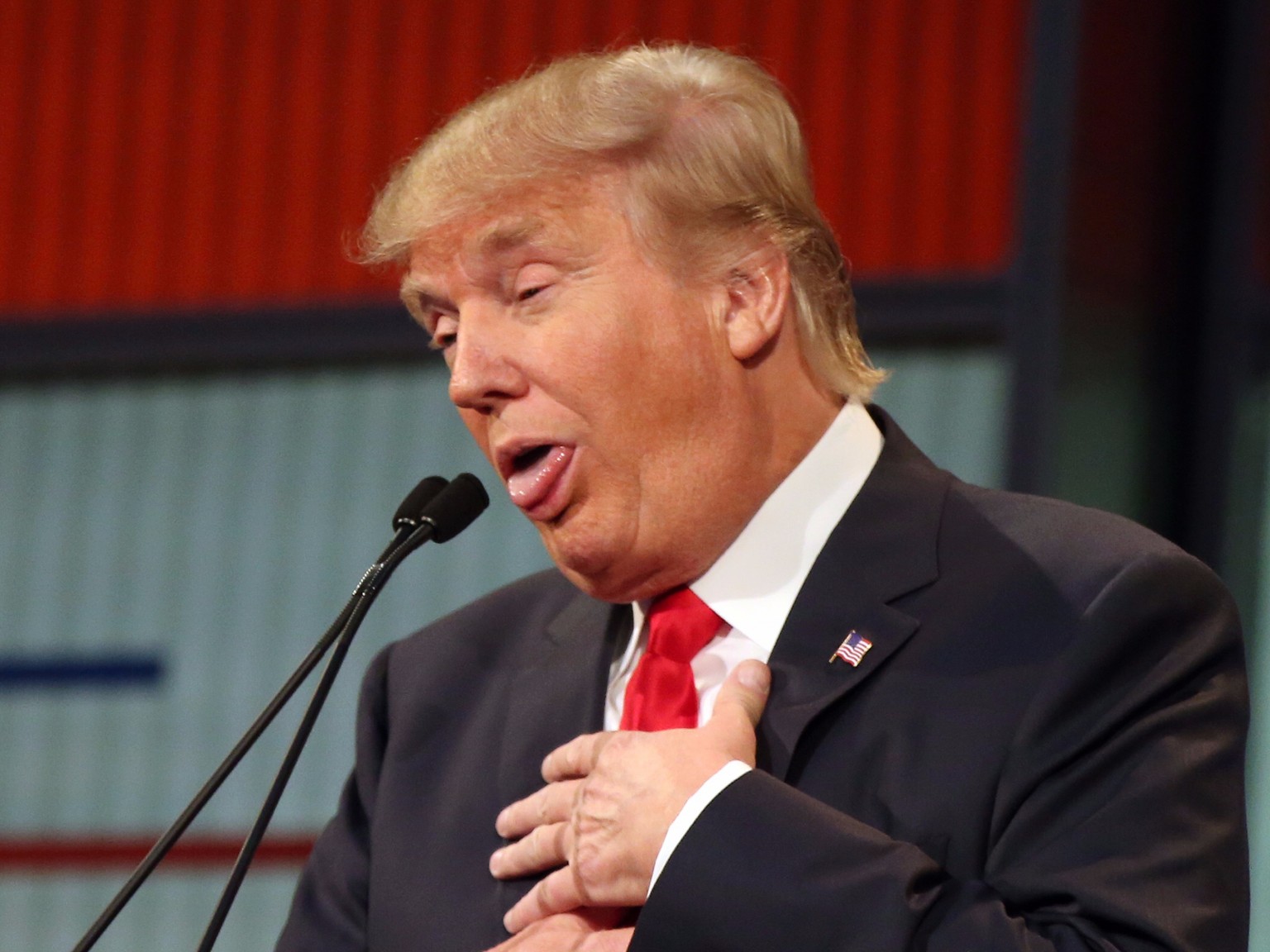 Since Democrat Joe Biden was projected to be the winner of the U.S. presidential election, President Donald Trump has prejudicially insisted, repeatedly, that the vote was rigged against him. The pretext was vote fraud, even though neither the courts nor state election officials have found any irregularities that would affect the outcome anywhere.

President Trump still finds it extremely difficult to absorb the reality that he was massively and benignly rejected by Americans at the polls. He is clearly in for some perennial struggle of sorts.

Even though his party is still hoping against hope that results of the poll will be overturned to clear path for President Trump to continue in office for the next four years, the opposing camp has intermittently delivered a message which the president’s vehement supporters are unwilling to hear: “The election is over and Trump lost.”

The United States has been broadly divided in the past four years under President Trump. It is even more polarized after the election as a result of his ‘emperonic’ desperation and gambit. Every career professional who dares to challenge his views is sent packing. It is his way or the highway.

The US is viewed, universally, as the hallmark of democracy. Trump’s refusal to accept defeat, being the incumbent, has therefore, left many in befuddlement.

Like the rest of the world, Nigerians in Nigeria have been paying close attention to the US election phenomenon. And although perceptions of Trump vary across Nigeria’s diverse cultural and religious landscapes, there is a large affinity towards him in the world’s most populous black nation.

To be fair, much of the support especially from the Christians sphere for Trump in Nigeria is rooted in his fabulized political image as a “defender of Christians and conservative values”. 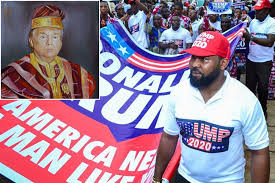 Since policy stances such as being “pro-life” and “anti-gay” are values highly praised by Nigerians where the population is largely conservative, the maxim that “Trump fights for Christians and that is why he is hated by liberals, leftists and globalists” is still pervasive in most Nigerian Christian circles. To these people, other American issues such as racism, injustice, divisive rhetoric, a mismanaged pandemic, loss of jobs etc., are a non-issue. 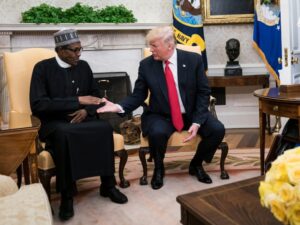 During a 2018 state visit to the US by the Nigerian President, Major General Muhammadu Buhari (retd.), Trump spoke out against the killings of Christians in Nigeria. While the soundbite was chiefly intended to titillate his American evangelical base, it also inadvertently stimulated his Nigerian Christians base. The extent to which this image decoy has affected some Americans and Trumpists in Nigeria may be sticking around with them for a while.

So, Trump, on the international scene, advertised his support to Nigeria, but his policies towards Nigeria and Nigerians audibly speak otherwise.

To other Nigerians, he is in many ways an avatar personifying what they feel is missing in their country’s leadership. True to perceptions, his considered abrasive, off-the-cuff style of head ship is seen by many Nigerians as a proof of his efficacy.

Owing to the above, friends and family members in Nigeria are quick to label Nigerians in America “Trump haters” when these people, who know Trump and America beyond online commentaries and media make-up attempt to educate them on information crafted to massage their emotion. They remain adamantly opinionated without adequate information and knowledge of the workings of a system that they are extraneous to. Overtime, vilification became the stock in trade for their form of discourse.

Given the deep roots of religious conservatism in Nigeria, people have a right to their drawn conclusions based on their source of information.

In any case, the question Nigerians in America keep asking is, why do folks in Nigeria possess such extreme views on a country which, besides online commentaries, they really know nothing about personally and physically?

This level of judgement from a limited and blinkered vantage point is not only counterintuitive but also mere sensational.

For the records, Nigeria recorded the largest global drop-off in visitors to the US in 2019. But with international travel out of reach for a majority, President Trump’s anti-immigration policies were hardly of any cardinal concern to the typical Nigerian Trumpist. 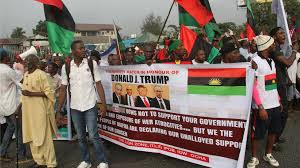 The enduring refusal of Nigerians to reason with or listen to their own Nigerian brothers and sisters who are on ground zero experiencing things that never make it to their premeditated source of information is indubitably viewed as a sweeping resolve to embrace Trump’s embellished falsehood even in the face of objective and apodictic facts.