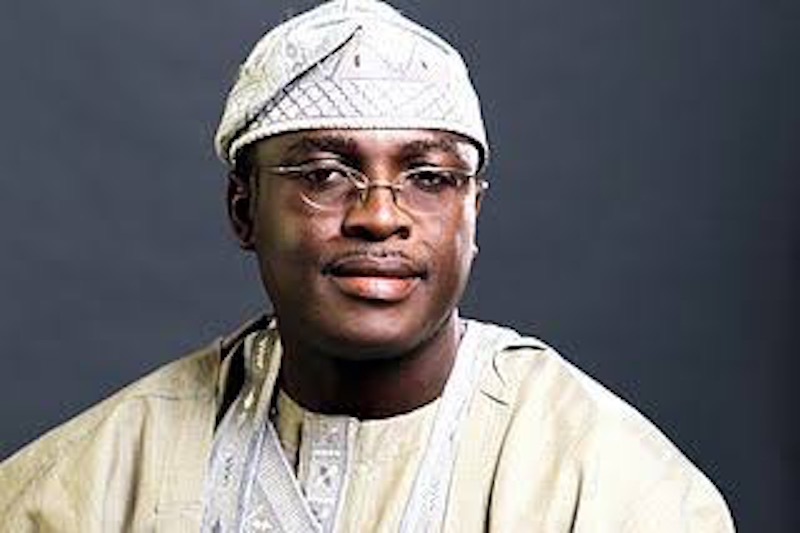 Pedro, a former Deputy Governor of Lagos State, revealed that about 50% of the key players did not know what they could gain from the continental agreement.

He made this disclosure during a at a virtual roundtable under a theme, “AfCFTA and Non-state Parties: Implications for Trade and Dispute Resolution. The programme was organised by the Nigerian Institute of Chartered Arbitrators (NICArb).

As SMEDAN’s chairman, Pedro disclosed that he was in touch with nearly all small businesses in Nigeria, roughly 46 million in the country, saying there was need for massive enlightenment on the agreement.

Based on observations so far, according to him, it was obvious that more than 50 per cent of the key players did not know what they stand to gain from the continental agreement.
He said the issue “is the lack of mass enlightenment. Nigerians are totally unaware of AfCFTA. We can sit down here talking about protocols, dispute resolution mechanism and all, but if you take a survey of businesses in Nigeria , I can tell you that less than 50 per cent of them fully understand what AfCTA is all about..

According to Pedro, with an African market of about 1.2 billion people and $3 billion worth of businesses, the initiative has huge potential when fully harnessed by the country.
He maintained that while Nigeria “is still grappling to understand the workings of the organisation, many countries under the AfCFTA would like to take advantage of Nigeria’s huge markets and are already positioning themselves.

“We are lagging behind because our businesses are not fully aware of how to take advantage of the market environment, which is huge and is a game changer. AfCFTA has the capacity to transform businesses, as markets are already opening up to cover Ghana, Togo, South Africa, Tunisia, Morocco and all over Africa, whether in finance, technology or manufacturing.

“Even today, our MSMES are unprepared as it were, to take advantage of this market. Capacity is very low, there’s problem with packaging and financing. Nigerian businesses need to position themselves to be able to compete outside Nigeria, because it’s one thing to compete locally, its another to position us to compete internationally,” he said.

While calling for a coordinated intervention, the former Lagos governor stated that AfCTA has started already, with the first shipment of goods having been made on January 3, from Ghana to a company in South Africa.

He maintained that if the country does not prepare, other nations will engage in crowding out Nigerian businesses, pointing out that there must be interventions to protect and encourage local businesses.

“There’s no intervention to protect, encourage and support our local businesses. They are not in place as of now, we are just implying them, talking about them and AfCTA has taken off and it is like putting the cart before the horse. We should have had this in place before we got to this level,” he posited.

In her comments, Bello noted that the mandate of the national action committee is to coordinate the activities of the of Ministries Departments and Parastatals (MDAs), the private sector and other stakeholders to ensure the successful execution of the interventions that were identified in the risk assessment report.

In addition, she said its work includes ensuring that Nigeria takes full advantage of the agreement as well as protecting the country against the potential negative impact of being a part of the organisation.

She noted that the mandate also borders on improvement on the adoption of the Economic Community of West African States (ECOWAS) trade liberalisation scheme as well as improving trade environment, trade facilitation and coordination between trade and fiscal monetary policies and facilitation of domestic enforcement of international trade rules.

She noted that at the moment, the country is at the third phase which is the implementation phase, which speaks directly towards implementation and impact readiness of the committee.

Oshodi-John, in her remarks, said the issue of domestication must be handled with all the seriousness that it deserves, explaining that until that is done, the programme will not comprehensively take off in the country.

She pointed out that the informal sector was being left out of issues within the AfCFTA, explaining that the consultations, especially with experts, had not been wide enough.