Nigeria, An Investment Hotspot For The World’s Largest Brands 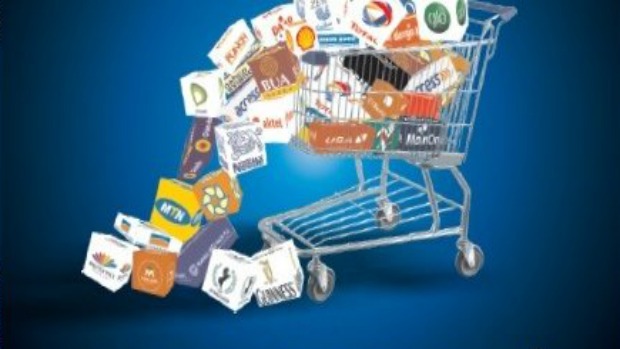 Nigeria is now an investment hotspot for some of the world’s largest brands, from General Electric to Unilever, the Economist Intelligence Unit (EIU) report on Enabling a more productive Nigeria: Powering SMEs has said.

The country’s attractiveness has been further bolstered by favorable demographics and a rising middle class.

Nigeria is now Africa’s leading economy, overtaking South Africa last year to become the continent’s largest nation in terms of GDP. Its commercial capital, the mega-city of Lagos, has surpassed the Egyptian capital, Cairo, to become Africa’s biggest city in terms of population.

According to the EIU, for Nigeria to take its rightful place among the world’s top emerging markets, the country must overcome a series of obstacles.

The report added that most pressing are economic diversification, job creation and a more effective conversion of growth into what matters most: rising incomes for the country’s 173 million citizens.

“One change-maker for all three goals will be the country’s vast network of micro, small and medium-sized enterprises (SMEs),” said EIU.

“Famed for their entrepreneurism, Nigeria’s SMEs span everything from hairdressers to app developers, from welders to film production houses.”

The study added that light-rail infrastructure and port development are critical to support Nigeria’s commercial ecosystem, and should be prioritised at a time of fiscal consolidation.

“Nigeria’s road and rail system remains insufficient, but landmark transport projects are already delivering benefits for SMEs and new projects could herald significant gains in facilitating the movement of people and goods,” said the study.

“However, in an era of low oil prices, fiscal consolidation is expected to hit capital spending and the government faces tough choices on what to prioritise.”