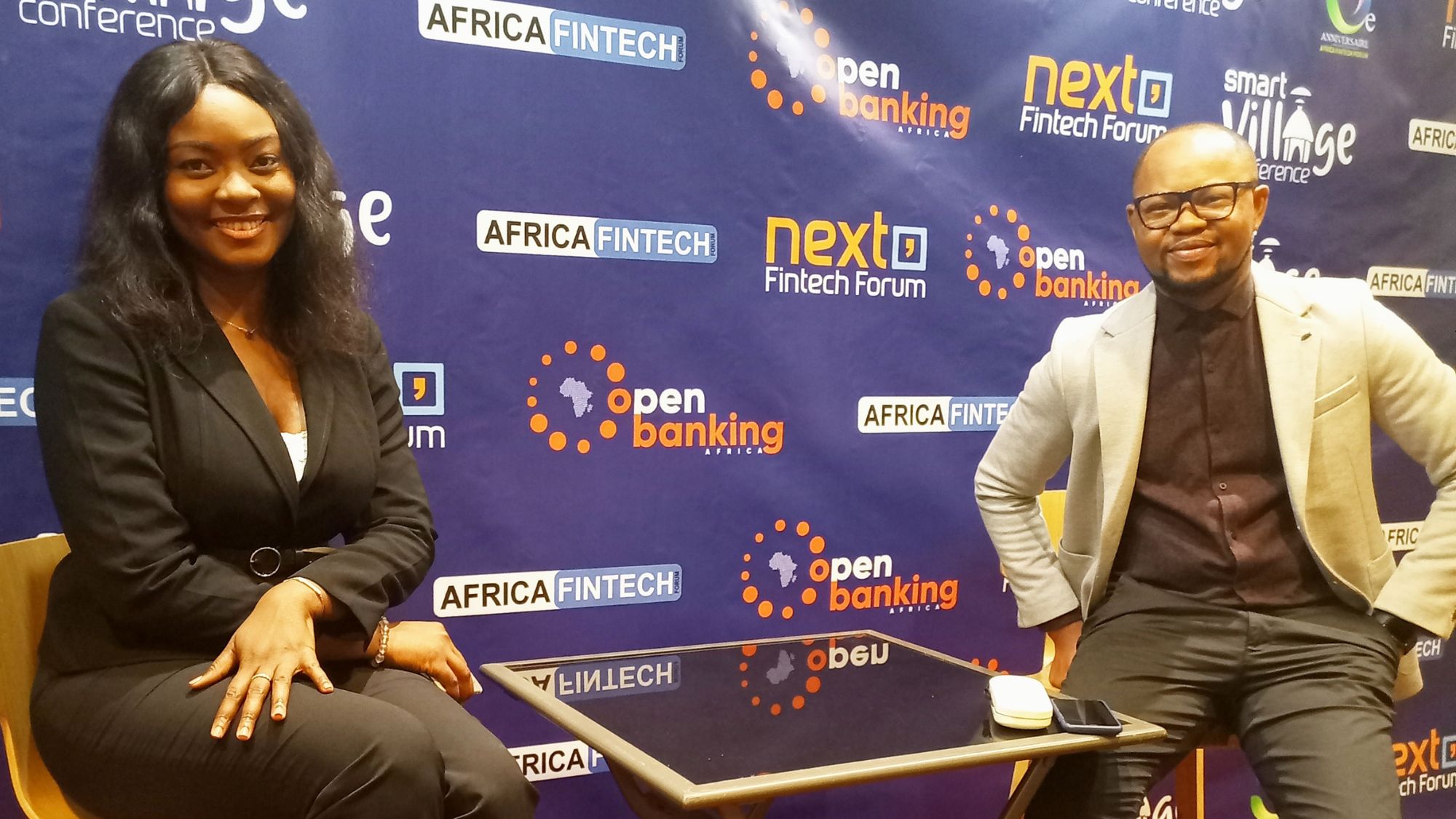 While fintech’s past lies predominately in the United States and its present, squarely in Asia, it would be wise to keep a watchful eye on Africa for a sign of things to come. Duncan Masiwa reports that this was the key message shared on the first day of the Next Fintech Forum in Abidjan, Côte d’Ivoire.

Currently, more than 600 people from across the world are attending the biggest fintech event in Francophone Africa. Attendees are hoping to define the next big opportunities and threats in the financial technology industry​.

In his keynote address, HPS Business chief executive Garry Ceaplen yesterday remarked that the future of fintech is Africa – an industry that has seen remarkable growth in the last few years.

Between 2020 and 2021 the number of tech start-ups in Africa tripled to about 5200 companies. At least half of these are fintech’s willing to disrupt and augment traditional financial services, Ceaplen said.

“Fintech is nothing new. We have been experiencing its continual evolution and impact throughout history, and will undoubtedly continue to do so. What is new, however, is how rapidly different pieces of fintech are developed, adopted, and then discarded for even more cutting-edge solutions.”

When it comes fintech, the world should look to Africa as a sign of what the future has in store. “Knowing what is to come, will allow us to position ourselves to take full advantage of the next fintech revolution,” Ceaplen added.

While growth in financial services across Africa’s 54 countries is certain, he does not expect it to be uniform.

The lion’s share of value in the market – approximately 40% of revenues – is concentrated in South Africa. However, Ceaplen is convinced that Ghana and French-speaking West Africa will show the fastest growth. This currently sits at 15% and 13% per annum, respectively.

He says Nigeria and Egypt is expected to follow, both countries with an expected growth rate of 12% per annum over the same period. In total, Africa’s fintech growth will most likely be concentrated in 11 key markets.

These markets are Cameroon, Côte d’Ivoire, Egypt, Ghana, Kenya, Morocco, Nigeria, Senegal, South Africa, Tanzania and Uganda, which together accounts for 70% of Africa’s GDP and half of its population.

This years’ Next Fintech Forum vows to not only help entrepreneurs better market themselves, but also find financing and create links with other actors of the ecosystem. There is also the added benefit of finding future partners in the fintech ecosystem while rubbing shoulders with other start-up founders and innovative entrepreneurs.

African Union advisor and representative of the Fintech Association of South Africa, Lavina Ramkissoon told Ventureburn that she looked forward to the networking opportunities.

“It’s going to be loads fun in terms of seeing the innovations out there and understanding how we can bridge the gaps because to, some large extent, West Africa is still on its own. East, central and Southern Africa [as well].”

As a devoted Next Fintech Forum attendee, Ramkissoon is also excited about opportunities for mass collaboration. She believes Africa is edging towards a future influenced by artificial intelligence, blockchain and augmented intelligence.

“That’s literally where we are going to start seeing the traditional silos of technologies starting to blend together. So, we’ll get AI working with blockchain and seeing what new innovations that can spur,” she explained.

Ramkissoon added that she was also overjoyed to see more young people, especially women, attend the event hosted on the coast of western Africa.

“Something that I don’t understand about us as a continent [is that] we have an average age of [about] 18.8 years and yet every product out there does not cater for that market.

“So, I am excited to see more youth because I think that’s going to drive a bigger change. We have to and it’s just a matter of time.”