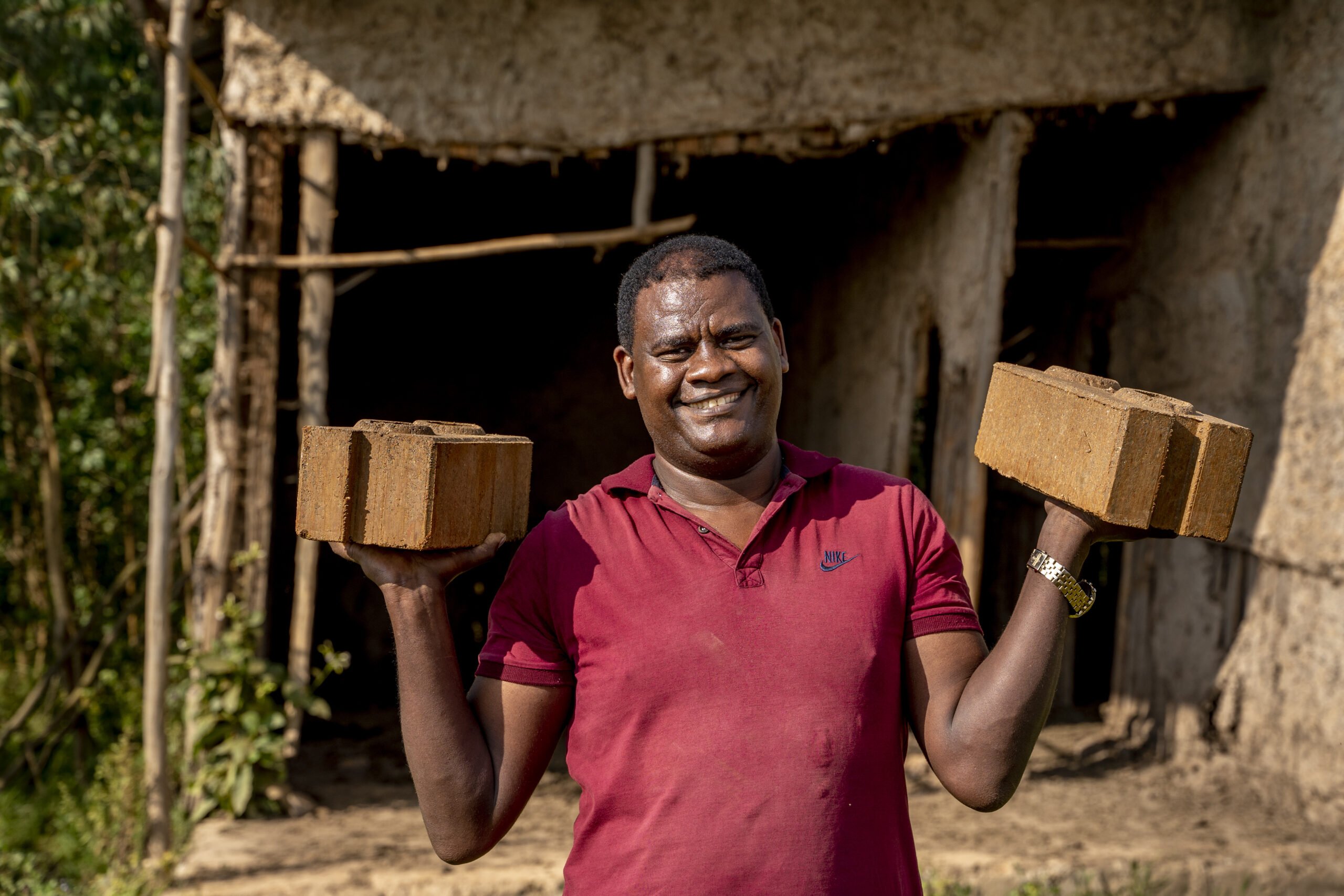 Addis Abeba – UK Royal Academy for Engineering has announced that Ethiopian mechanical engineer and innovator, Fikru Gebre Dinkumbab, is among its shortlist of 15 African entrepreneurs for the 2023 Africa Prize for Engineering Innovation.

Fikru Gebre Dikumbab is shortlisted for his multi-purpose earth brick machine, which is a manually operated portable machine to make interlocking compressed earth bricks using 90 to 95 percent soil and 5 to 10 percent cement according to a statement sent to Addis Standard by the Academy.

Africa Prize for Engineering Innovation, launched by UK Royal Academy of Engineering in 2014 and it has been awarding ambitious African innovators who have been creating local and scalable solutions to pan-African and international challenges.

The Academy said, the innovators shortlisted for this prize will benefit from a unique package of support including business incubation, mentoring, fundraising and communications as well as access to the Academy’s global network of high-profile and highly experienced engineers and business experts in the UK and Africa.

The Africa Prize alumni has projected to have an impact on more than three million people in the next five years, and it has already created 3,585 jobs of which 1,766 for women and 211 for persons with disabilities. AS