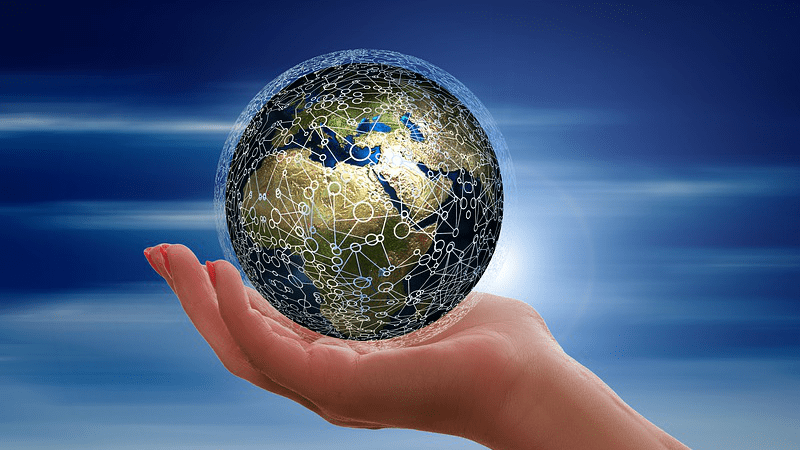 Several sub-Saharan African central banks are exploring or in the pilot phase of a digital currency, following Nigeria’s October introduction of e-Naira. Nigeria was the second country after the Bahamas to roll out a CBDC.

CBDCs are digital versions of cash that are more secure and less volatile than crypto assets because they are issued and regulated by central banks. As the Chart of the Week shows, South Africa and Ghana are running pilots while other countries are in the research phase.The South African Reserve Bank is experimenting with a wholesale CBDC, which can only be used by financial institutions for interbank transfers, as part of the second phase of its Project Khokha. The country is also participating in a cross-border pilot with the central banks of Australia, Malaysia and Singapore.

The Bank of Ghana, by contrast, is testing a general purpose or retail CBDC, the e-Cedi, which can be used by anyone with either a digital wallet app or a contactless smart card that can be used offline.

Countries have different motives for issuing CBDCs but for the region there are some potentially important benefits.

The first is promoting financial inclusion. CBDCs could bring financial services to people who previously didn’t have bank accounts, especially if designed for offline use. In remote areas without internet access, digital transactions can be made at little or no cost using simple feature phones.

CBDCs can be used to distribute targeted welfare payments, especially during sudden crises such as a pandemic or natural disaster.

They can also facilitate cross-border transfers and payments. Sub-Saharan Africa is the most expensive region to send and receive money, with an average cost of just under 8 percent of the transfer amount. CBDCs could make sending remittances easier, faster, and cheaper by shortening payment chains and creating more competition among service providers. Faster clearance of cross-border payments would help boost trade within the region and with the rest of the world.

There are risks and challenges that need to be considered before issuing a CBDC, however. Governments will need to improve access to digital infrastructure such as a phone or internet connectivity. While the region has made significant strides, more investment is needed.

More broadly, central banks will need to develop the expertise and technical capacity to manage the risks to data privacy, including from potential cyber-attacks, and to financial integrity, which will require countries to strengthen their national identification systems so know-your-customer requirements are more easily enforced. There is also a risk that citizens pull too much money out of banks to purchase CBDCs, affecting banks’ ability to lend. This is especially a problem for countries with unstable financial systems.

Central banks will also need to consider how CBDCs affect the private industry for digital payment services, which has made important strides in promoting financial inclusion through mobile money.

Habtamu Fuje is an Economist in the Africa Department. Previously, he served as an Economist with the World Bank Group and a Teaching Fellow at Columbia University. He received his master’s degree from Harvard University and PhD from Columbia University.Saad Quayyum is an Economist in the Strategy, Policy and Review Department at the International Monetary Fund. He graduated with a Ph.D. in Economics from University of Wisconsin-Madison, and Bachelor of Arts from Dartmouth College. He has also worked at the Research Department of the Federal Reserve Bank of ChicagoFranck Ouattara is a Research Analyst in the Regional Studies Division of the IMF’s African Department. He has worked on nowcasting, digitalization, sovereign debt, regional inequality, and capacity development.

Source: This article was published by IMF Blog