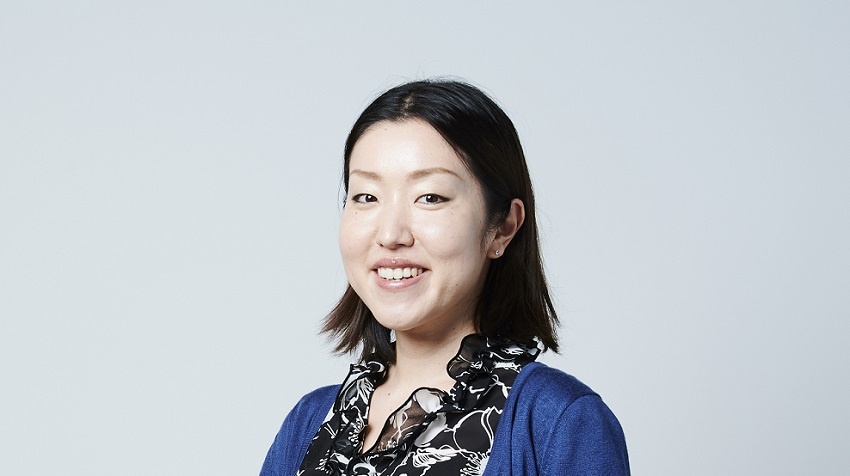 Japanese investor interest in Africa is big and getting bigger, with a couple of companies in particular in the vanguard.

Disrupt Africa reported earlier this year on Kepple Africa Ventures, a Japanese-founded VC firm that is setting all kinds of records having so far invested in more than 50 African tech startups, including more than 20 in 2020 alone.

Active in Africa before Kepple, and almost as active, is Samurai Incubate. Founded in 2008, Samurai has launched and managed six funds in Japan, through which it has backed around 130 startups.

“We’re always trying to be the first mover and realised the opportunities and potential of African startups in 2018,” said Rena Yoneyama, managing director of Samurai Incubate Africa, which was established in May 2018.

Its first fund received capital from Samurai Incubate’s sixth Japanese fund, while the company launched a second Africa-focused investment vehicle in January of this year, with its LPs Japanese enterprises and HNWIs.

Heading up these activities is Yoneyama, who was born and grew up in Japan, before studying for her postgraduate degree at Cornell in the United States (US). It was there that her interest in Africa was born.

“During my years at Cornell, I met with international students from several African countries, who were very intelligent, hardworking, supportive and heartwarming. The stories I heard from them about their countries were very different from what I heard from the media while I was in Japan, which stimulated my interest in Africa,” she said.

After receiving her degree, Yoneyama returned to Japan and started working at the Development Bank of Japan (DBJ). She started visiting African countries whenever she had time, and eventually began working at the Japan Bank for International Cooperation(JBIC), where she was involved in quite a few deals with African governments and financial institutions.

“The more I visited African countries and interacted with people on the continent, the more I got fascinated with the opportunities and talent there,” she said.

At this point, she settled in Morocco, working at the Japan International Cooperation Agency (JICA), before joining Samurai Incubate Africa last year.

“While I was working at JBIC and JICA, I mainly financed very big infrastructure projects and worked with governmental institutions. I cannot agree more to the fact that infrastructure development is very important for economic development of a country, but I knew more and more talented young entrepreneurs started business and launched a service beneficial for solving social problems and contributing to the improvement of the quality of life for local people but struggle to scale due to the lack of capital. Therefore, I decided to pivot my career into venture capital and investment,” Yoneyama said.

“I’m passionate about fintech and agritech industries particularly, though we are sector agnostic.”

Samurai Incubate Africa has, however, focused primarily on investments in Nigeria, Kenya and South Africa, with Yoneyama saying it tries to bring more than just money to the table.

“First, Samurai Incubate can provide flameworks to make an idea into a scalable business and offer hands-on support for founders at a pre-seed stage through our experience accumulated for the past 12 years as a VC,” she said.

“Second, we’re currently trying to build a strong community among our portfolio companies. In my belief, great founders know other great founders and they help and learn from each other, and therefore we’d like to provide beneficial opportunities for the founders of our portfolio companies to interact with other founders. Finally, successful fundraising is key for startups’ growth and therefore we could provide connections from our investor network in Japan and worldwide.”

She said the African tech space is “amazingly exciting”, with talented founders developing products and services designed to remove obstacles in existing industries. Yet these founders lack opportunities to interact with investors.

“There is still little capital within the continent and startups need to raise from international investors in many cases. To do so, it’s very important to know the criteria and perspectives of these investors at an early stage of a company and strategise the fundraising for later stages,” Yoneyama said.

Later-stage funding may become quite squeezed due to the impacts of COVID-19, however.

“For seed investors, I think the interest still remains and becomes even larger, but for later stage investors, they might slow down or stop investment due to the travel ban and difficulties of remote due diligence, though their interest wouldn’t disappear,” said Yoneyama.

Personally, even though stuck in Japan due to the pandemic, Yoneyama will keep investing in African startups from Samurai’s fund throughout the crisis. In fact, she is targeting backing one startup per month on average.

“We expect to meet with great founders this year and in the next year. We believe strong founders would be born or become stronger in the difficult times,” she said.