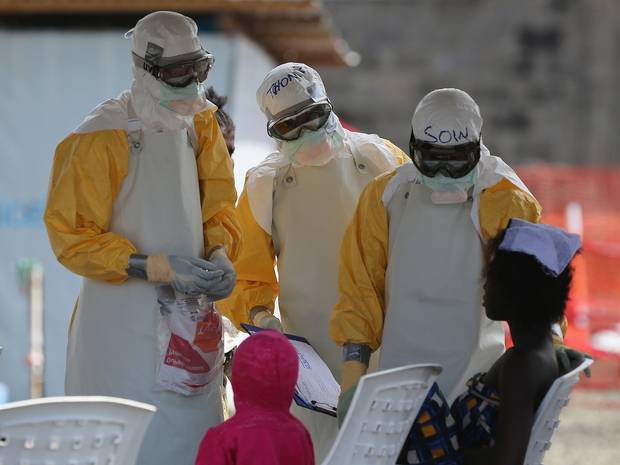 A patient has tested positive for Ebola in Liberia’s capital, officials said Friday, deflating hopes that the country had beaten the disease after weeks with no new cases.

Liberia has seen the most deaths in the West African Ebola outbreak, which has killed more than 10,000 people. But since it discharged its last case on March 5, it was counting down to being declared Ebola-free. Countries must wait 42 days from when the last patient tests negative to be declared free of the virus.

But a new patient has now tested positive, Dr. Francis Kateh, the acting head of the country’s Ebola Incident Management Team, said Friday. A second test is generally done to confirm the diagnosis.

Tolbert Nyenswah, who runs Liberia’s Ebola response, also said he had been told the test result was positive. He said the patient has been transferred to an Ebola treatment center in Monrovia.

In a worrying sign, it is not clear where the woman became infected. She doesn’t seem to be linked to any of the people on a list of contacts of other Ebola patients, Kateh said.

“We have to investigate where the person came from,” he said. “Did they travel out of the country?”

An emergency meeting will be held on Saturday to compile data on the case.