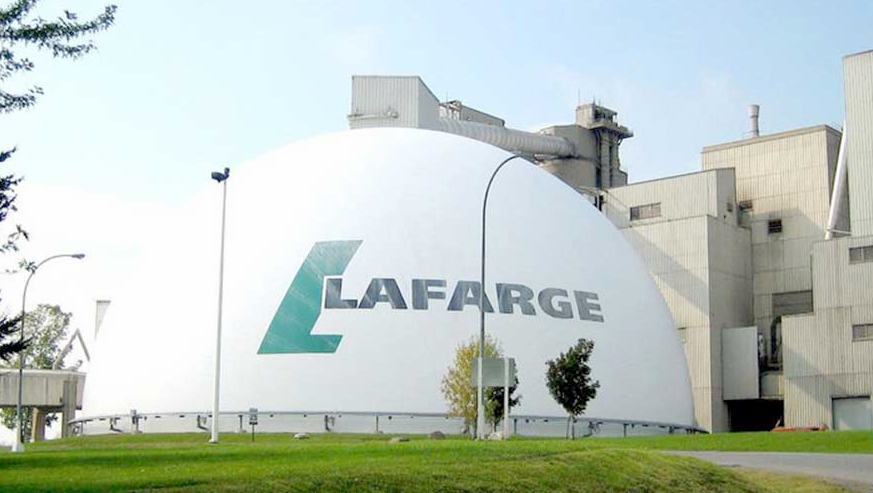 Lafarge Africa Plc has reached a resolution to offload its 35 per cent holding in Tema-based cement-maker, Continental Blue Investment (CBI), after years of consecutive loss-making, cutting short a partnership as old as the Ghanaian firm, which began operation in 2017.

The Nigerian unit of LafargeHolcim Limited, the world’s biggest cement company, took the new direction on Wednesday, following an emergency meeting of the board, it said in a note to the Nigerian Stock Exchange (NSE) on Wednesday.

Lafarge Africa’s operations on the continent have been on a bumpy ride in recent times, and the current move marks its second major divestment in less than two years, coming after the sale of its South African subsidiary in July 2019 in a deal worth over $316.289 million.

That went entirely to settling Lafarge Africa’s debt to Caricement BV in a debt-to-equity swap.

“The decrease in net debt has significantly strengthened our balance sheet and has placed us in a vantage position to face the future,” said Khaled El Dokani, Country CEO Lafarge Africa Plc Nigeria.

Times have been hard on the company as the coronavirus lockdown imposed by the Nigerian government last year hammered sales, forcing management to call off its major infrastructure projects for 2020.

The ordeal has become more complicated, with the inflow of oil money into Africa’s largest crude producer slowing down to a mere trickle on account of an oil crash last year, Mr El Dokani said.

Lafarge Africa appears to be losing patience over its investment in the Ghanaian cement grinding plant, which has been heaping up losses since inception, even though undertakings in such startups often require a great deal of time to generate profit and deliver returns.

Ginika Frank-Durugbor, Lafarge Africa’s spokesperson, did not react immediately when PREMIUM TIMES asked her for comment via email.

Shares in Lafarge Africa closed trade on the NSE on Thursday at N27.95 per unit, up by 5.47 per cent.

Good journalism costs a lot of money. Yet only good journalism can ensure the possibility of a good society, an accountable democracy, and a transparent government.

For continued free access to the best investigative journalism in the country we ask you to consider making a modest support to this noble endeavour.

By contributing to PREMIUM TIMES, you are helping to sustain a journalism of relevance and ensuring it remains free and available to all.