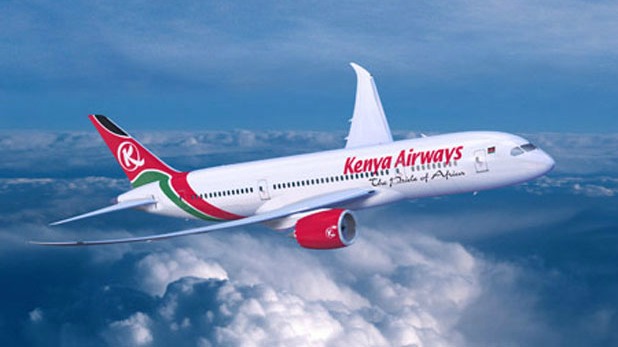 At the height of the Ebola outbreak crisis in September last year, panic engulfed Americans vehemently asked their government to stop any flights to and from the affected countries in West Africa.

A survey conducted by SurveyMonkey in the U.S. showed that more than half of Americans wanted a total ban on incoming flights from West African countries hardest hit by the virus, such as Liberia, Guinea, and Sierra Leone.

Of course President Barack Obama’s administration did not heed to such calls from alarmist media sources like FoxNews. As the most powerful nation on the globe, U.S. had an obligation to help the millions of suffering people in West Africa. And that’s what it did.

But several other Airlines across the world and Africa cut their flights to these three countries.

Now exactly one year after the first Ebola case was discovered in a remote village in Guinea, airlines are reviewing their decision to stop flights to the three west African nations and some are resuming their normal flight schedule.

A few international and regional carriers have resumed flights to these nations including Kenya Airways, one of Africa’s leading airlines, and Ghana’s Starbow, which said earlier in March that it plans to resume flights to the West African sub region that were  hit by the deadly Ebola virus.

In a press statement, Kenya Airways said it had taken the step to resume flights to Monrovia  in “response to persistent requests from the airline’s corporate clients, traders, and the general public”, adding that the Accra-Monrovia-Accra route will resume from Monday, March 30.

To the citizens of these Ebola hit nations, normal flight resumption is a great sign that business is going to pick up once again and they can go on with their lives as they were before the scourge hit.

In the last 12 months, the Ebola epidemic has killed nearly 10,000 people mainly in the three West African countries and could wipe over $15 billion from the West African economies, leaving trade, investment and tourism devastated, according to the United Nations.

In January, the World Bank said the three worst affected nations would lose more than $1.6 billion in lost output in 2015 alone, more than 12 percent of their combined gross domestic product.

Efforts by Aid agencies such as Doctors Without Borders and the World Health Organisation (WHO), with a lot of support from several countries across the world, have been able to contain the disease in recent months.

Liberia recently announced that it released its last Ebola patient after going a week without any new cases of the virus, while schools are reopening in Guinea and Liberia.

But not all airlines have plans to start flying to these countries anytime soon.

According to a statement made in the British parliament by Robert Goodwill, parliamentary under-secretary at the department for transport, the country’s leading international airline British Airways is not planning to fly the Sierra Leone and Liberia route anytime soon.

“Since British Airways decided to suspend their operations, they have given us no indication of an intention to resume flights to Sierra Leone,” Goodwill said.

“Should the situation change sufficiently for the U.K. government to become content for direct scheduled services to Ebola-affected countries to resume, it would then be for individual airlines to judge whether it is viable to start services, subject to them requesting the appropriate operating permissions from the relevant authorities,” he added.