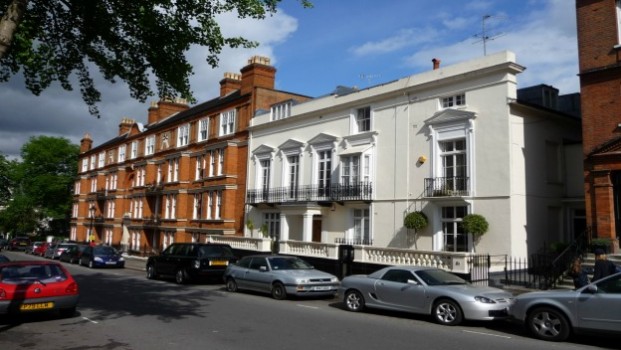 Billions in public funds looted across Africa are finding their way into up-market properties in London through what The Independent terms as anonymous offshore companies that help corrupt officials from developing countries launder their money.

The Independent estimates that some 36,342  high-end properties in London have been bought through fictitious companies in offshore havens in a bid to hide or clean stolen money from developing countries.

Industry experts say these kind of purchases has skewed developer towards build more high-priced flats and houses rather than ones ordinary people can afford.

Transparency International (TI) said in a report that this illicit money flowing from African Treasuries into the UK capital comes from all forms of dealings including tax evasion and corruption but there are also cases of drug dealing, human trafficking and conflict mineral money seeping through to the London market.

But how does this money manage to get to one of the world most developed cities without authorities catching it?

It all starts in a developing country with vast natural resources such as Nigeria where a corrupt official steals a large amount of money and needs to hide it quickly in untraceable way.

The corrupt official get British accountants to create a web of companies in secretive offshore countries such Mauritius, Seychelles, Jersey or the British Virgin Islands. These accounts help the corrupt official hide his identity using proxies.

The money is then moved from one dummy company to the other in a process called “layering” with each transaction taking it into a different secretive jurisdiction making it difficult for authorities to trace the final destination.

One of these companies finally end buying up a posh property in London where the money is finally stored away in an asset that will always appreciate in value.

Even when caught very few of such money laundering schemers are ever prosecuted by the UK government.

The most recent prosecution of African leaders was when criminal action was taken against a former Delta State governor James Ibori of Nigeria, who stole millions of dollars in oil revenue generated in the state.

Property worth $15.2 million belonging to Saadi Gaddafi, the playboy son of the Libyan ruler, was also seized as the post-revolution government tried to reclaim billions of dollars believed to have been plundered by his family and laundered abroad.