How likely is it for an African fintech startup to scale? — Quartz Africa 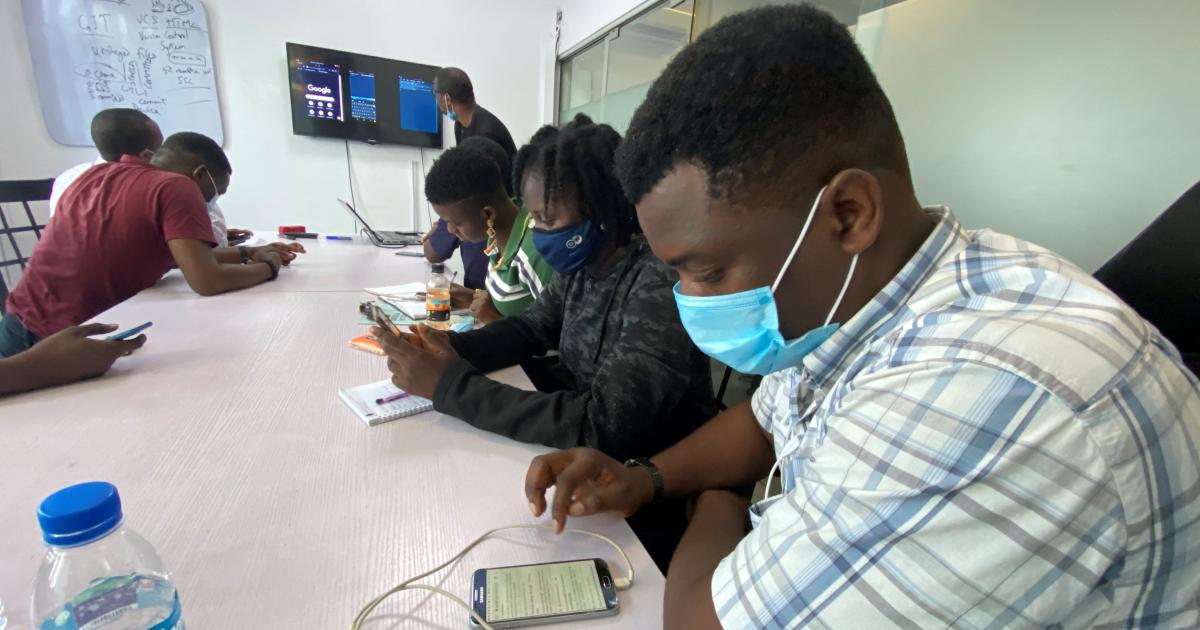 While Africa’s fintech industry is growing rapidly, with more and more companies being launched, scaling in the ecosystem is rare, a new report says.

Of 716 fintech companies that operate in Africa according to the report, only 5% have scaled, says the study by the Wheeler Institute for Business and Development at the London Business School and the UK Foreign, Commonwealth and Development Office.

The figure reflects the young nature of the continent’s fintech industry, says Robert Smith, one of the report’s authors. “[The number] perhaps seems low maybe, given the excitement and the recent trends in investment within the industry,” he tells Quartz.

Africa’s fintech industry is experiencing quick growth, as startups enable services in what is a highly fragmented banking and financial ecosystem. For years, the industry has been the most-funded among startups in the continent. With millions of people in Africa unbanked or lacking access to traditional financial services, the potential for fintech in the continent is great.

Company scale is often considered a measure of success by operators, investors, and policymakers. To assess scale among African fintech firms, the researchers analyzed 716 companies in the continent across four metrics related to company-level scale: number of end users, annual revenue, cumulative funds raised, and number of employees. It categorizes the companies into four groups: lending, infrastructure, credit, and services firms.

The researchers found that fintech companies that have scaled are on average 12 years old.

“When you think about Nigeria and South Africa, obviously these are two of the largest economies, simply. And Kenya is a very interesting case because you’ve had kind of the runaway success of M-Pesa,” Smith says, referring to the pioneering mobile money service by the Kenyan telco Safaricom.

Ghana, Uganda, Senegal, and Egypt are emerging as markets with high scale prevalence, the report says.

With 10%, the infrastructure category of fintech companies had the highest prevalence of scale, compared to two to eight percent in other categories, according to the report.

Infrastructure companies provide basic systems upon which all other technologies work and the are probably the first to launch, Smith says.

“They have a real incumbency advantage. Once they’re established, it’s very hard to like push them out, to shift them out. Because they already have these strong relationships and networks across other companies,” he says.

Sign up to the Quartz Africa Weekly Brief here for news and analysis on African business, tech, and innovation in your inbox.