HOW DEEP IS INEQUALITY IN AFRICA? 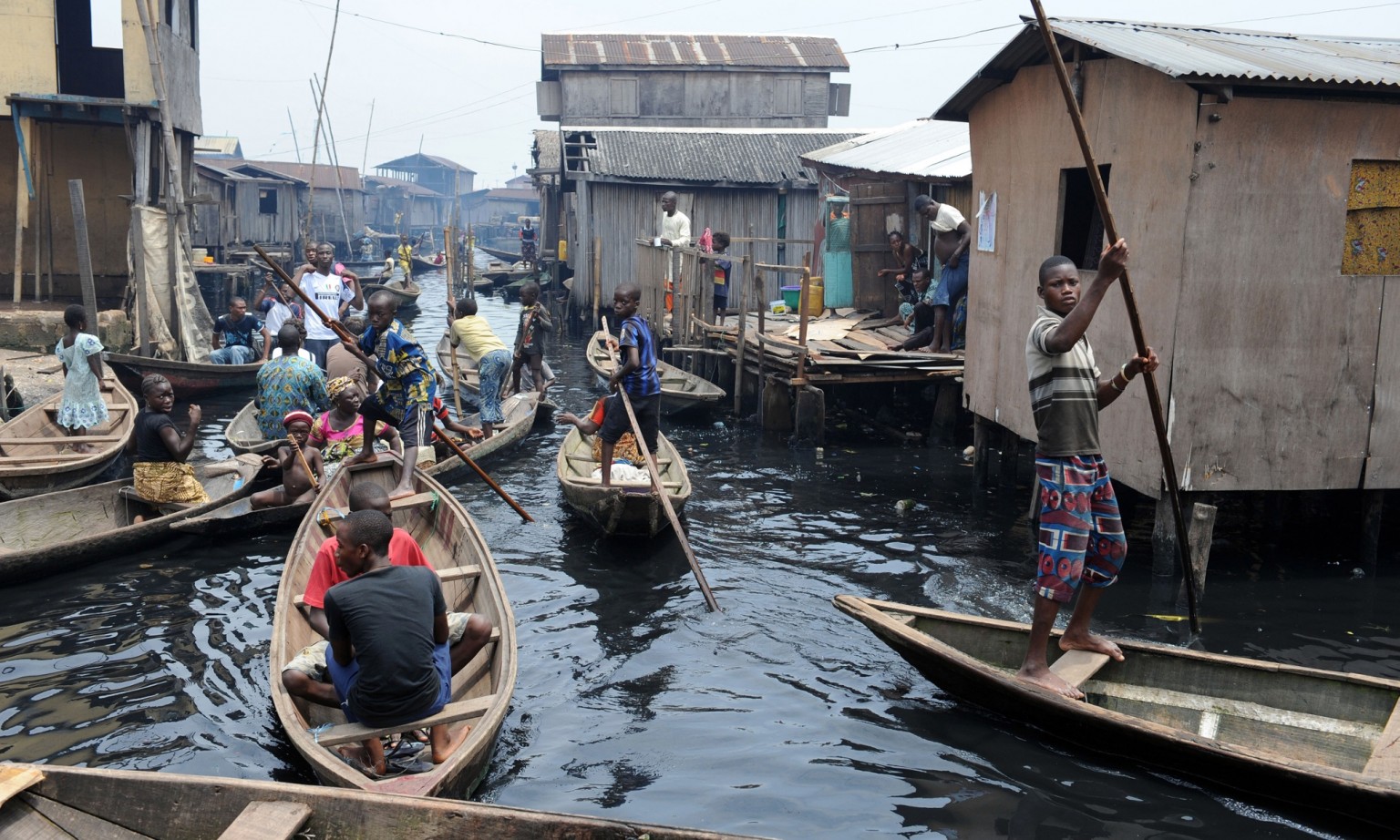 A global discussion was sparked at the beginning of the year after anti-poverty charity Oxfam published its legendary report asserting that the top 1 percent of wealthy individuals would soon own more than the combined fortunes of the bottom 99 percent. Africa has experienced a similar trend as inequality has hit a record 42.6 on the Gini Coefficient Index, a standard measure of income equality.

The reason for such momentous inequality figures lie in the now-common knowledge that Africa’s economic growth and development has not been broad-based and inclusive; therefore, growth has been largely concentrated within specific sectors or geographical areas within certain countries, and a significant chunk of Africans have been unable to capture a piece of the growth pie.

As it stands, inclusive growth, which results in a wider access to sustainable livelihood opportunities for a broader number of people, is the surest route to lifting the majority of Africans out of poverty. The key enabling levers of this kind of growth will include better business and investment environments which can create employment opportunities and connect rural areas to growth opportunities via better infrastructure. Regional integration is also a facilitating mechanism of inclusive growth as it connects nations together and makes for the profitable exchange of key resources.

Only with shared prosperity and more evenly distributed growth can Africa continue to tackle its numerous challenges as well as the looming climate change threat.

“In a decade of seismic shifts in the global economy, Africa has defied the pessimists and experienced significant growth. That economic growth must now translate into real economic transformation, which will bring jobs and opportunities to its citizens. That is what makes the next decade so decisive, and the African Development Bank’s Strategy for 2013 to 2022 so vital,” outgoing AfDB President Donald Kaberuka commented.