HOW AMATEUR PHOTOGRAPHY IS CONSTRUCTING A NEW NIGERIA 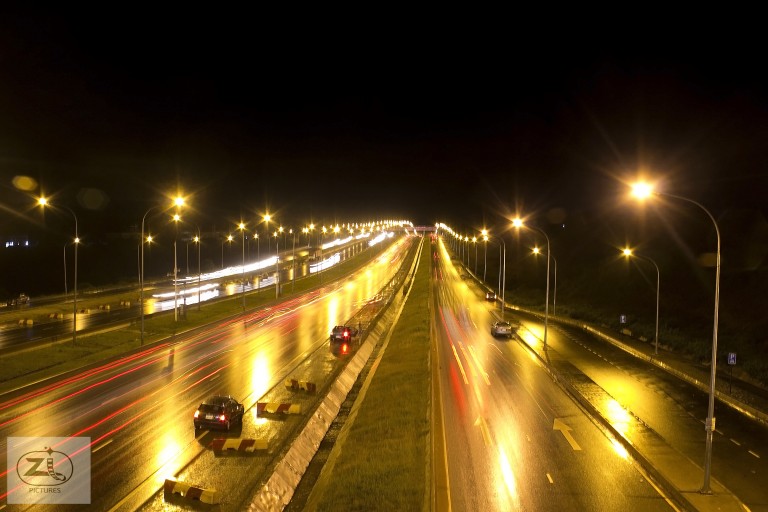 It was Ogechi’s birthday; a tent stood right at the shores of Elegushi beach, Lagos, as the party of fifteen grew into a mini Covenant University reunion. An event one would expect to have photographic activity- the tent was not simply filled of friends taking selfies and group shots on smartphones, but also an astounding number of party-goers with professional cameras- Canon’s DSLR to be specific.

Even though I had invited my friend Chuks Onwumere, a self-taught photographer and CEO of ZI Photography, to cover the event, it seemed as though he had some competition from those arriving the event adorned with cameras as an accessory to the shy guests who had recently discovered a new passion for photography. Beyond the global trend of taking photos and sharing them amid a digital craze for images, what has transformed significantly in Nigeria is the role of the photographer itself.

Although photography was introduced into Africa shortly after its invention in 1839, its history is deeply colonial. The photographers of a young Nigeria were primarily colonial archivists and officials, documenting processes and ultimately their empire. In addition, photography was quite an expensive activity restricted to entrepreneurs or guest workers that could afford large format cameras and equipment. The wet plate process required the use of chemicals, which was a scarce commodity. However, the recent work of institutions such as the Smithsonian National Museum of African Art has reintroduced early Afrcan photography by African photographers. 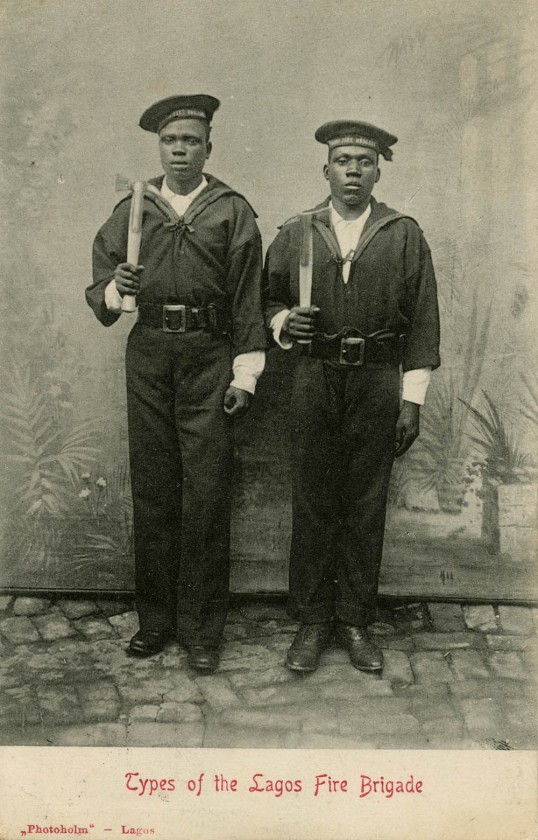 Due to limitations to access and also perceived triviality as a career, photography was hardly a career people aspired to. After all, it was only about a decade ago that visitingphoto studios situated at street corners was the best way to get quality pictures. But through the access created by technology, the profession has evolved into one of the most lucrative areas of business and expertise. Boasting industry powerhouses such asKelechi Amadi Obi, and of a younger generation, Lakin Ogunbanwo, the industry has started to appeal to the creativity of young people throughout the country.

The recent interest and rise in the number of professional photographers has seen the industry surge at top speed in little over a decade. But veterans may disagree with this as digital cameras make the job a lot easier- designed with features like interchangeable lenses and through the Lens viewfinders. Some of the most popular models include the Fujifilm Fines S6000 bridge camera and Nikon D700.

Most self-taught photographers started off with a hobby. Mrs Kenny Shodimu, Managing Director, ArtCrest Photography reached a turning point in her career when she started using her friends Sony 14mega pixel camera to take pictures at her university. Of course in school she would voluntarily take shots of her friends, until she realised that she could actually make money from it. Apart from the common challenges of raising capital to get a professional camera and studio, her biggest task was making a name in a highly contended market.

Her studio, located on the 2nd Floor of Adebowale House has frames scattered on each wall, a capsule of beautiful memories she has preserved over the years. She mostly covers weddings, and her husband, also a photographer, serves as a constant source of mentorship and motivation. People like Mrs Shodimu have changed the attitude of people towards this art in regard to its value and importance. “In the past photographers were viewed as very poor people but now it is viewed more as a profession rather than just a way to get by.” Declining to put a figure on her income, she explained that photography is quite a lucrative business for those who survive the trials of the profession.

Shodimu believes that even though men have dominated the photography industry in the past, more women are beginning to show interest in photography and other businesses. “Well statistically I can say it has become 50 /50 participation: more woman and men get involved every day,”she added.

While owning a DSLR doesn’t necessarily make you a photographer, people are now in the habit of showing off their latest “toy” at any given opportunity. “I have noticed a distinctive trend especially at weddings where numerous amateur photographers play around with their cameras and take really good images,” Mrs Shodimu explained.

While there’s something to be said for a boom in the art of photography throughout the continent, with photographers such as Mutua Matheka, Yagazie Emezi and Emeka Okereke seeking to interrupt and construct new meanings of Africa, I’d argue there’s equally as much significance to photographers such as Kenny Shodimu who focus on capturing the quotidian of their lives, and those of friends and family. These photographers do the work of constructing a new Africa, for Africans, even if they don’t realise it.

A graduate of theatre and Performing Arts from the University of Lagos, Chuks has taken his obsession for two dimensional art to the next level. Even though his course of study prepared him for cinematography, he discovered he had other talents. During one of his photo shoots, I had the opportunity of working closely with him from the other side of the lens to see how he was able to connect with his subjects.

Everyone has that one friend who takes a million pictures standing in one position. Social media has everything to do with this; the craving to get a hundred likes on Instagram or the dignified feeling you get when someone comments on your somewhat “intriguing” post on Facebook.

Only a few will go through the hassle of learning the techniques required to transform this hobby into a full blown career- a chance at enjoying the actual “benefits” of photography.  Regardless, through social media, and new age of amateur photographers, we’re truly starting to see what Nigeria looks like through the eyes of Nigerians.