History Has Been Made. Female Genital Mutilation Banned In Nigeria. 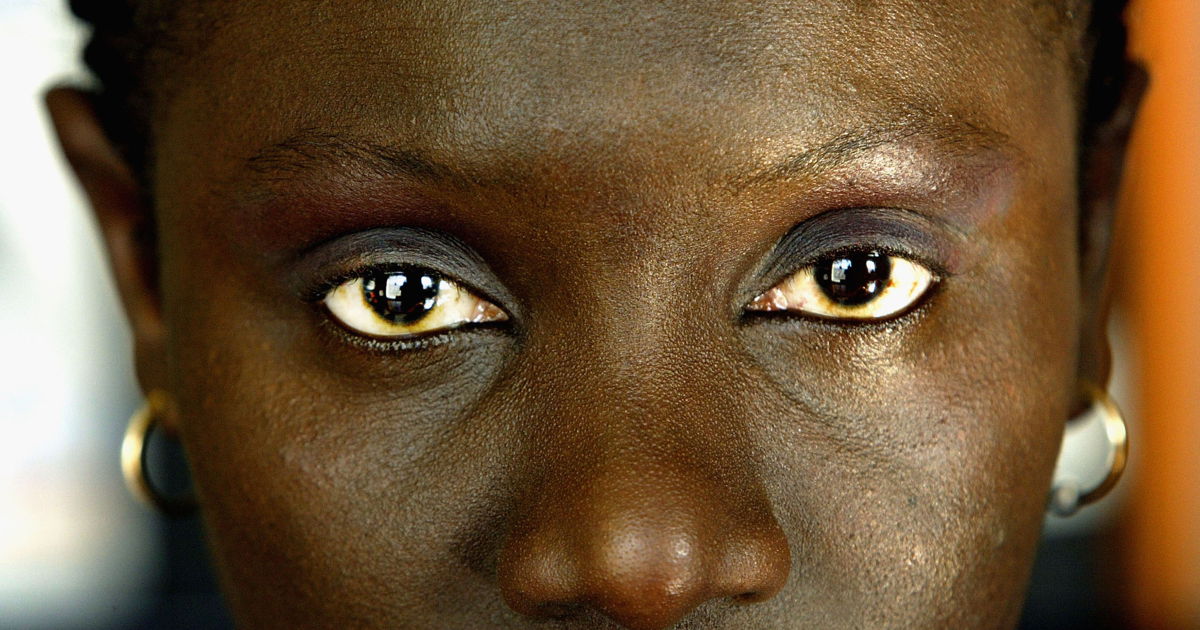 Nigeria made history by outlawing female genital mutilation. The ban falls under theViolence Against Persons (Prohibition) Act 2015 that was passed in Senate on May 5 and recently enacted into law.

This was one of the last acts by the outgoing president, Goodluck Jonathan. His successor, Muhammadu Buhari, was sworn into office this past Friday, May 29.

Female genital mutilation or cutting (FGM/C) is the act of either partially or totally removing the external female genitalia or causing injury to the female genital organs for non-medical purposes.

“More than 130 million girls and women have experienced FGM/C in 29 countries in Africa and the Middle East where the practice is most common.”

With the help of community activism, campaigns and numbers of organizational efforts to end this practice, UNICEF reported that teenage girls were now one-third less likely to undergo FGM/C today than 30 years ago.

Now with the new law criminalizing this procedure, the hope is the ban will fully eliminate this practice and be strongly enforced to combat any existing societal pressures.

In another UNICEF report, communities who practice FGM often do so to reduce sexual desire in women and to initiate girls to womanhood, among other purposes.

According to “The Guardian‘s” analysis of 2014 UN data, a quarter of the women in Nigeria have undergone FGM.

Stella Mukasa, director of Gender, Violence and Rights at the International Center for Research on Women, explains the complexity of the implementation of the new law banning FGM/C.

“It is crucial that we scale up efforts to change traditional cultural views that underpin violence against women,” she wrote in an article for “The Guardian.” “Only then will this harmful practice be eliminated.”