Here are the top 10 most influential African for 2019, according to the Africa Report 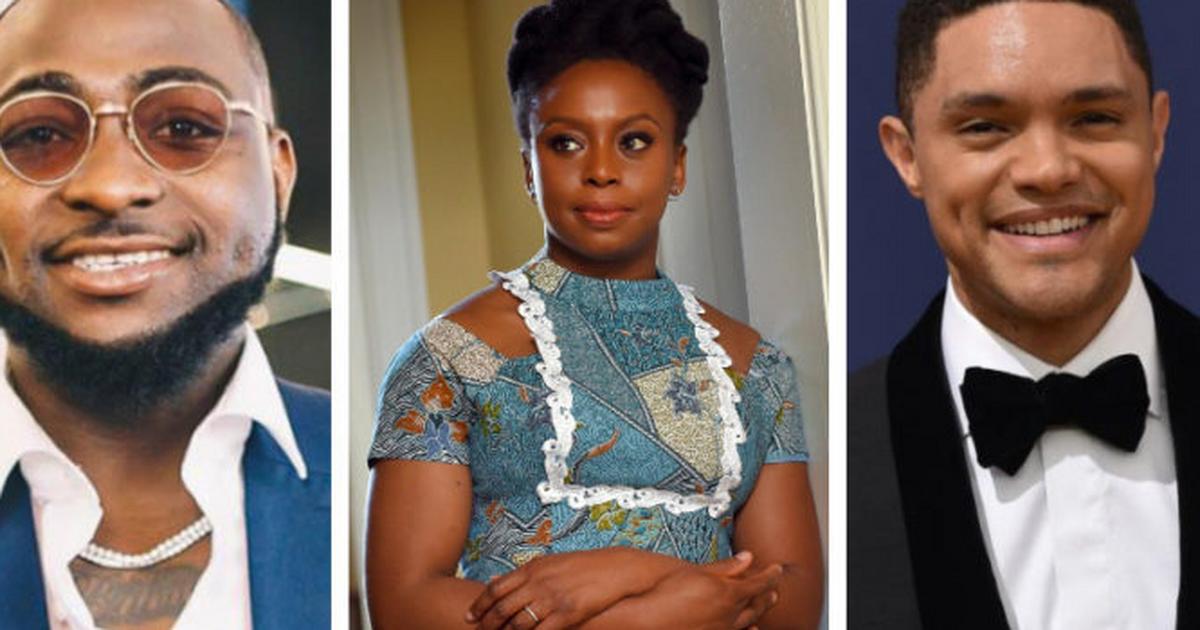 The report looks at individuals in Africa who control the levers of power across politics, business and the arts: from billionaire barons to unpredictable peacemakers and soft-power superstars.

However, they were not able to reach the top 10 most influential Africans.

Here is the list of the top 10 most influential Africans according to the report.

Aliko Dangote is noted to be one of the richest men in Africa and the world. His estimated wealth is $10.3bn.

Dangote emerged the first influential African on the list.

Elon Musk is a technology entrepreneur, investor, and engineer. His estimated wealth is $1 billion.

The company operates in 130 countries, is listed on the London and Johannesburg Stock Exchanges, and has the largest market capitalization of any media company outside the US and China.

He was named the third most influential African in 2019.

Chimamanda Ngozi Adichie is an author in Nigeria. She is known as a strong voice on politics, race and feminism.

She was the recipient of the prestigious Pen Pinter Prize this year.

According to the list, Chimamanda was the fourth most influential person in Africa.

He is the current host of The Daily Show, an American satirical news program on Comedy Central. He is fifth on the list.

Tidjane Thiam is an Ivorian banker who has served as the chief executive officer of Swiss bank Credit Suisse since March 2015.

Before assuming the post, Thiam was the chief financial officer of the British banking group Prudential from 2007 to 2009.

He was the sixth on the list of most influential people in Africa.

David Adedeji Adeleke, better known by his stage name Davido, is a Nigerian singer, songwriter, and record producer. He has riches worth $16 million. Davido took the seventh position.

Enoch Adeboya is a Nigerian pastor. He has impacted the lives of many across the world.

Kumi Naidoo is a South African-born human rights activist of Indian descent who is the current Secretary-General of Amnesty International.

Naidoo was the first African head of Greenpeace, an international environmentalist group, serving as its International Executive Director from 2009 to 2015.

Abiy Ahmed Ali is an Ethiopian politician serving since 2018 as the fourth and current Prime Minister of the Federal Democratic Republic of Ethiopia.

He remains chairman of both the ruling EPRDF and the ODP.