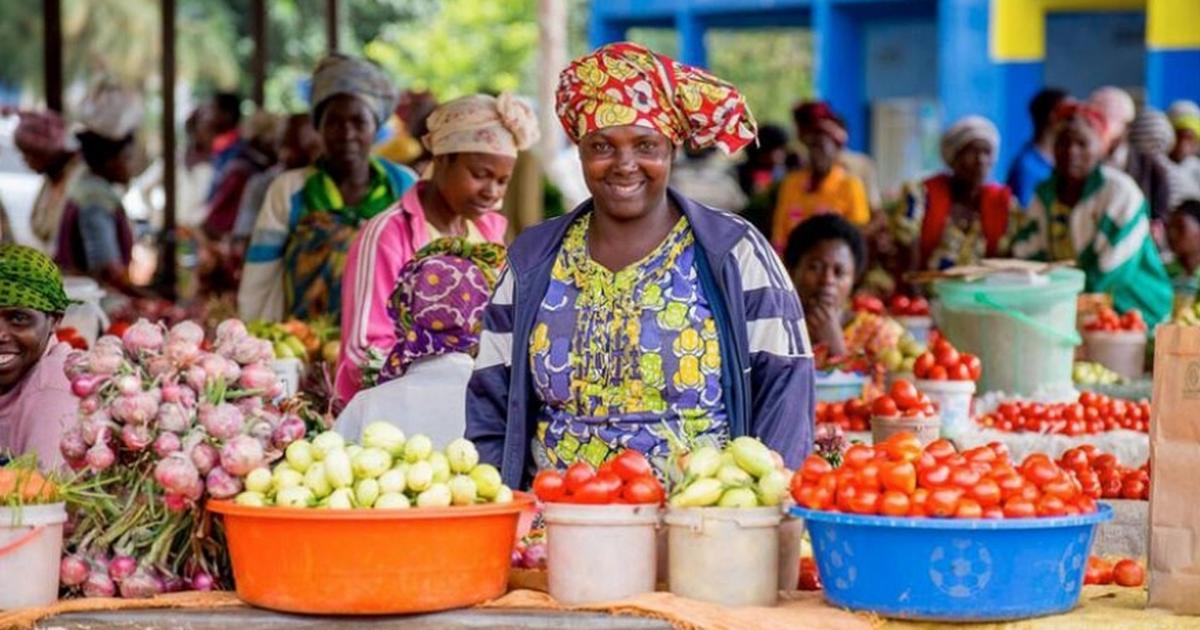 The World Bank report also said growth in sub-Saharan Africa is projected to firm slightly during the forecast horizon, to 3.6% in 2022 and 3.8% in 2023.

This outlook is nearly a full percentage point below the 2000-19 average, however, reflecting the continued effects of the pandemic, reduced policy support, policy uncertainty and worsening security situation in some countries.

Elevated commodity prices are expected to support near-term recovery across the region, with higher oil prices and the gradual easing of OPEC+ production cuts benefiting Nigeria and Angola.

Growth in Nigeria is expected to reach 2.5% in 2022 and 2.8% in 2023, while Angola’s economy is projected to grow by 3% on average in 2022-23. Growth in South Africa is forecast to moderate to its pre-pandemic trend, being held back by structural impediments and elevated levels of public debt.

However, for some countries, expansion of agricultural activities will be constrained by a variety of uncertainties, including droughts and lower than average rainfall as well as intensifying conflict.

The pandemic has set back progress on poverty reduction and key development goals across the region, reversing more than a decade of gains in per capita income in some countries.

In over a third of the region’s economies, including Angola, Nigeria, and South Africa, per capita incomes are projected to remain lower in 2022 than a decade ago.