Ghana, Uganda, and Egypt among the top 5 fastest-growing nation brands of 2019 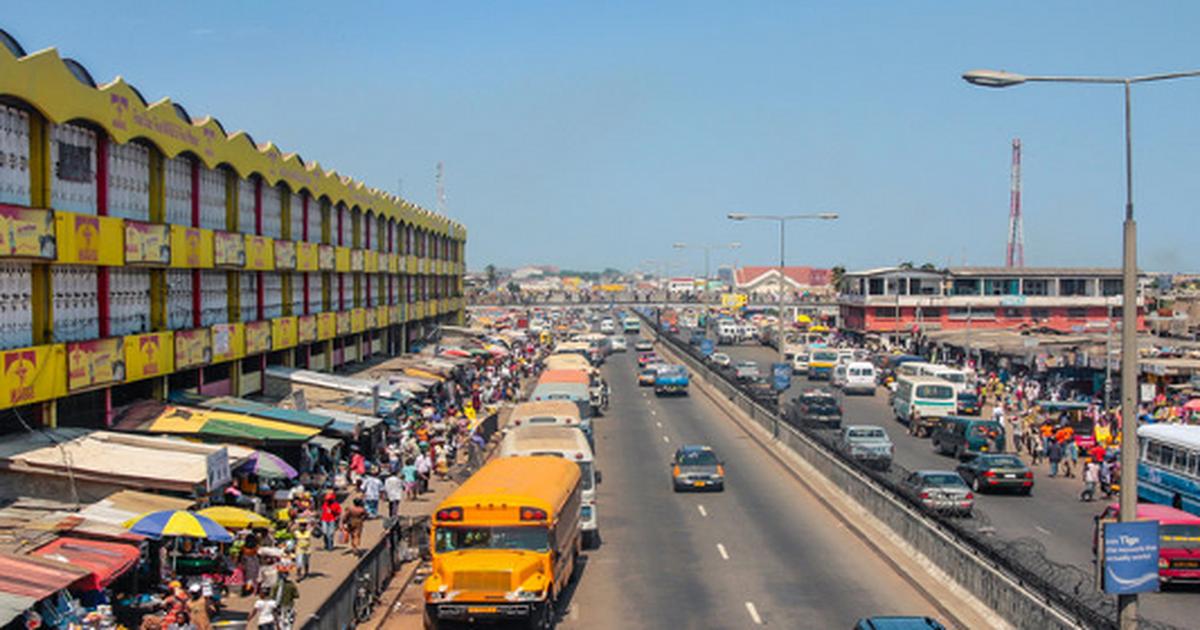 Brand Finance has released its 2019 edition of Nation brands report.

African nations emerge among the top 5 fastest-growing nation brands of 2019.

African nations have emerged among the top 5 fastest-growing nation brands of 2019, according to the latest report by Brand Finance, an independent brand valuation consultancy.

The Brand Finance Nation Brands 2019 ranking released on Thursday, October 10th, shows that Ghana, Uganda, and Egypt emerged among the fastest Nation brands in the world.

South Africa inched up one place after recording a 5% increase in brand value to $218 billion, despite the nation facing increased political and economic instability.

“We are currently facing turbulent times in South Africa with high levels of political uncertainty, against a backdrop of a flat economy, and business confidence as low as it was in the mid-1980s. There is a desperate need to kick start the economy and piece together our fractured ruling party if we want to see more than modest growth in our nation’s brand value in the future.”

West versus the rest

Developing economies have seen 30 times faster nation brand value growth over the past year than developed ones.

Nation brand values of most developed economies have contracted or stagnated year on year.

Japan is a notable exception with 26% growth, but even so – it is only the 15th fastest-growing nation brand this year, behind many developing African, Middle Eastern, Asian, and Latin American nation brands.

Singapore has retained its title of the world’s strongest nation brand, earning the elite AAA+ rating and a Brand Strength Index (BSI) score of 90.5 out of 100. Although this is a slight drop from 2018, Singapore is the only nation in the ranking to record a BSI over 90.

“The highly prosperous city-state serves as the business hub of Southeast Asia and is renowned for its world-class education, healthcare, transport, and low crime levels. These factors, paired with the nation’s unwavering political stability and commitment to its ‘Future Economy’ strategy, make the island a very strong and stable nation on the global stage,” the report added.

According to Brand Finance, the Nation Brands 2019 ranking is computed by determining the performance of Nation across three key ‘pillars’; Goods & Services, Investment, and Society. These are divided into sub-pillars and individual metrics. Each metric is scored out of 100 and together contribute to an overall Brand Strength Index.