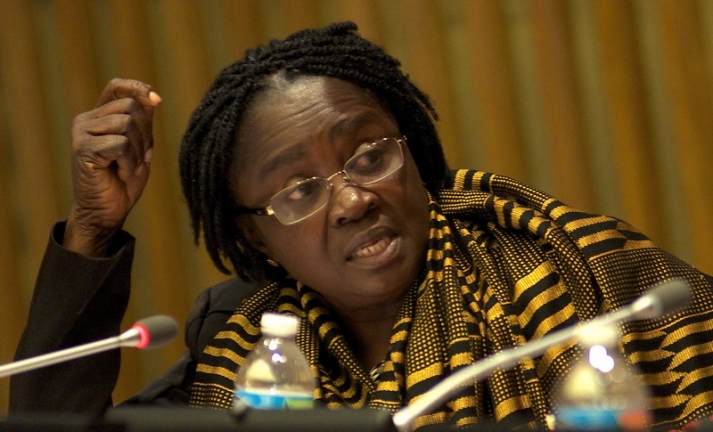 Ghana has announced a bold plan to eliminate English as the medium of instruction in its schools.

The country’s Minister of Education, Prof. Jane Naana Opoku Agyemang, laid the blame mostly on the inability of the educated working class to develop the nation to the language used in teaching them in schools,GhanaWeb reported.

Prof. Agyeman, who was speaking at the Shared Prosperity on Forum on Friday said she was determined to push through the language policy at the highest level so that pupils can be taught in their mother tongue. She expressed confidence in that removing English as the medium of instruction would “change this country”.

The minister’s statement reportedly elicited loud cheers from the audience. The change in language policy has been up for discussion for some time but has never been aggressively pursued.

She made the example of a country like Korea which accelerated its development because of children being taught in their home language.

Earlier this year, Tanzania announced plans of its own to remove English as the medium of instruction in its schools.