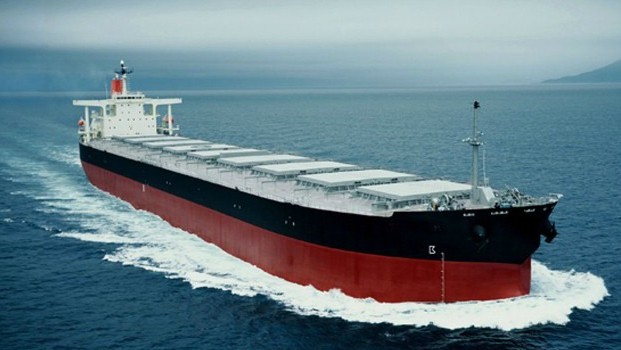 The biggest flow of fuels including gasoline to West Africa from Europe in at least three years is poised to slow as demand ebbs after Nigeria’s presidential elections.

Oil traders booked tankers to haul an average of 514,000 metric tons of fuels a week to West Africa this year, according to lists of ship charters compiled by Bloomberg. That’s about 70 percent more than a year earlier and about a quarter of Europe’s exports. Shipments peaked about three weeks before the March 28 vote.

The surge will slow because it was caused in part by Nigeria’s government seeking to avoid gasoline shortages before the election, said Ehsan Ul-Haq, an analyst at KBC Energy Economics in London. Goodluck Jonathan lost the presidency by more than 2.5 million votes to Muhammadu Buhari. West Africa’s biggest oil-consumer has subsidized fuel for decades.

“Jonathan’s government wanted to ensure a liquid supply ahead of elections, which prompted them to import more,” Ul-Haq said by phone Thursday. “If the new government continues to subsidize gasoline then probably we might see more imports but probably not at the same level as in the first quarter.”

Europe’s total oil-product exports averaged about 1.9 million tons a week in 2013, according to the most recent data from BP Plc for 2013. West Africa’s buying that year was about 250,000 tons a week, about the same as the total amount counted in charters, BP figures and the shipping lists show.

The shipping data are collated from charters reported by shipbrokers. Bookings are sometimes canceled in private and the vessels don’t always complete the voyages stipulated.

Nigeria reduced the maximum gasoline pump price by 10 percent to 87 naira ($0.48) per liter in January. The country subsidizes imports of refined fuel to maintain the country’s regulated gasoline price, which is commonly lower than the cost of importing the fuel.

While flows may drop, they’ll probably stay higher than in 2014, Olivier Jakob, analyst at Petromatrix GmbH in Zug, Switzerland, said by telephone on Tuesday. He’s worked in the oil-trading industry for more than 17 years.

Nigeria “engaged in some major import activity to replace storage and also to ensure there were no shortages during the presidential elections,” Dolapo Oni, the head of energy research at Ecobank Transnational Inc., a Lagos-based adviser on oil and gas investments, said by e-mail on Thursday. Those shipments will normalize following the election and as traders stockpile less, he said.