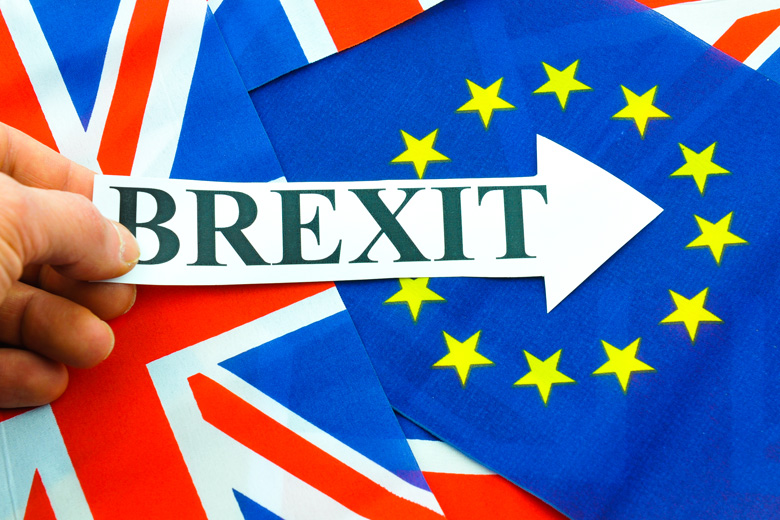 The British government promoted the first-ever UK-Africa Investment Summit held in London in January 2020 as an opportunity to “showcase and promote the breadth and quality of investment opportunities across Africa.”

Prime Minister Boris Johnson was clear on why the event was crucial for his country at this particular time: “Africa is the future and the UK has a huge and active role to play in that future,” he said.

Some 15 African heads of state and governments participated, including presidents Abdel Fatah al-Sisi of Egypt, Uhuru Kenyatta of Kenya, Nana Akufo-Addo of Ghana and Muhammadu Buhari of Nigeria, along with dozens of leaders of business and international institutions.

South Africa’s President Cyril Ramaphosa withdrew his participation a few days to the summit due to domestic commitments.

At the opening, the British Prime Minister touted Africa’s potential, saying that more than half the world’s 15 fastest-growing economies were in Africa and that “two-thirds of African economies are expanding faster than the global average.”

While the summit also covered the often-stated need to transform this potential into real socio-economic development, the UK’s strategic intent was clear to all, which is to fill the gap—or the loss—that may result from it leaving the European Union at the end of January.

The African Development Bank (AfDB) President Akinwumi Adesina said, to great applause, that the UK need not “get scared of Brexit”. “You can exit and look the other way and Africa will be there,” said Mr. Adesina.

The UK hopes to reverse its dwindling trade with Africa, which fell from 4.2% of its total trade in 2012 to just 2% or $46 billion in 2018. To put that in perspective, China’s 2018 trade with Africa was $204 billion, according to the country’s Ministry of Commerce.

With Africa’s new continental free trade area expected to kick off in July 2020, African participants at the summit asked for more robust pan-African deals on goods and services, while urging the UK to do better than the EU’s stringent Economic Partnership Agreements with subregions in Africa.

Unlike the EU, the UK signaled a willingness to eliminate rigid rules of origin on products to allow Africans to easily export to the UK.

It also pledged some $1.9 billion worth of projects, and signed infrastructure deals with Egypt, Ethiopia, Ghana, Kenya and Uganda and the AfDB.

Mr. Johnson also promised a change to the UK’s immigration laws to make it “fairer and more equal between all our global friends and partners, treating people the same wherever they come from.

“By putting people before passports, we will be able to attract the best talent from around the world, wherever they may be,” he added, seeming to address concerns by Africans on the difficulties in acquiring British visas.

The summit is the latest in a long line of similar high-level geo-strategic engagements with Africa.

Japan launched its summit with Africa dubbed the Tokyo International Conference on African Development (TICAD) in 1993; China began organising its version in 2006—the Forum on China-Africa Cooperation (FOCAC); and since 2008, India organises every three years the India-Africa Forum Summit.

In October 2019, the first-ever Russia-Africa summit took place, and in June 2020 France will host the 28th edition of the Africa-France Summit.

In what it called a new scramble for Africa, The Economist advises: “African leaders do not have to choose sides, as they did during the Cold War. They can do business with Western democracies and also with China and Russia—and anyone else with something to offer.”

For the longer term, however, the UK-Africa partnership will hinge on the outcome of trade talks that are expected to begin in February 2020.