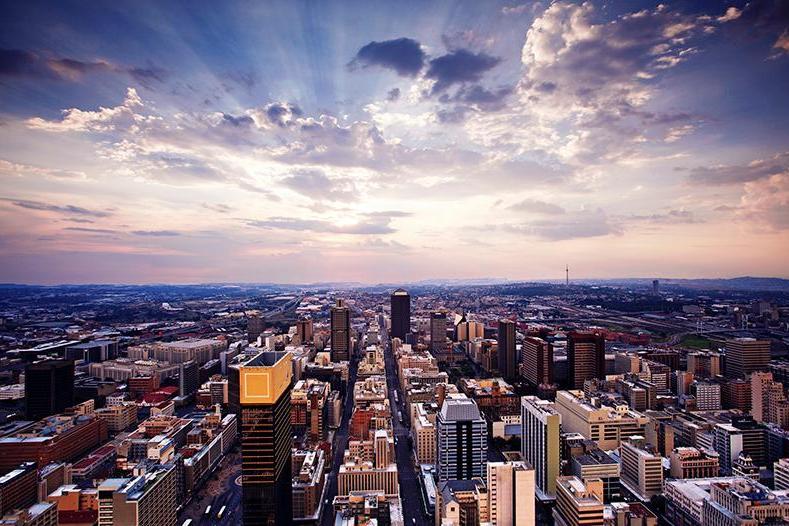 The global venture capital (VC) ecosystem is no stranger to the common challenge that female entrepreneurs face – lack of funding. Research by the World Bank shows that for every $1 invested in women, $25 goes to men in the African startup space1. This is the case across all regions and twice the burden for African women attempting to break into the ‘boys’ club’. Small strides have been made toward uplifting women in the broader tech space, and the effort that has been made can be attributed to the influx of female investors and venture capitalists into the market2.

The disproportionate level of funding channelled into male-led startups might suggest that these are more lucrative investments3. However, research by BCG has shown that businesses founded by women ultimately deliver higher revenue—more than twice as much per dollar invested—than those founded by men, making women-owned companies better investments for financial backers4. Despite this and the evident contributions made by women founders to long-term business value creation, community upliftment, job creation and economic growth, the gender investment gap is still wide.

VCs who have taken the responsibility and effort to contribute to gender inclusion and diversity have seen the tangible and high impact of women founders. Fireball Capital, a female-led VC fund itself, seeks to contribute to greater diversity in the South African VC ecosystem by supporting both female-led businesses and female-led VC fund managers. One example of this contribution is Fireball Capital’s investment in Endeavor South Africa’s Harvest Fund II. Endeavor South Africa (“Endeavor”), led by Alison Collier, is a mission-driven, global organization leading the high-impact entrepreneurship movement in the country. They further contribute to advancing gender diversity by supporting women-founded and/or women-led businesses. Some of the female entrepreneurs that have received the invaluable business support, mentoring and funding that Endeavor provides include Kirsty Chadwick of The Training Room Online, Dr Aisha Pandor of SweepSouth and Stacey Brewer of SPARK Schools.

Another example of a women-led fund that has a gender-specific focus in its investment mandate is Alitheia IDF (AIF), a Sub-Saharan African private equity fund that was jointly established by IDF Capital of South Africa and Alitheia Capital of Nigeria. AIF invests in growth-stage companies across six African countries: Nigeria, South Africa, Ghana, Zimbabwe, Lesotho and Zambia. The fund has the mandate to plug the over $42 billion investment gap between male and female entrepreneurs as a means of catalysing the economic power of African women as producers, distributors, and consumers5.

Gender equality is both a goal and prerequisite for sustainable development6. VC fund managers can contribute to the realisation of this goal by becoming more intentional about driving gender inclusion and diversity as part of the broader environmental, social and governance (ESG) agenda, both internally and within their portfolio companies. There is a clear need for more women in the South African tech ecosystem, including female VCs and investment decision-makers that can play a role in closing the investment gap that exists between men and women. Africa, and South Africa in particular, is rich with talent across the gender spectrum. However, to fully exploit this talent and change the shape of the African tech ecosystem for the better, we need to dismantle the cultural, organisational and financial barriers that exist and elevate female role models in the industry.