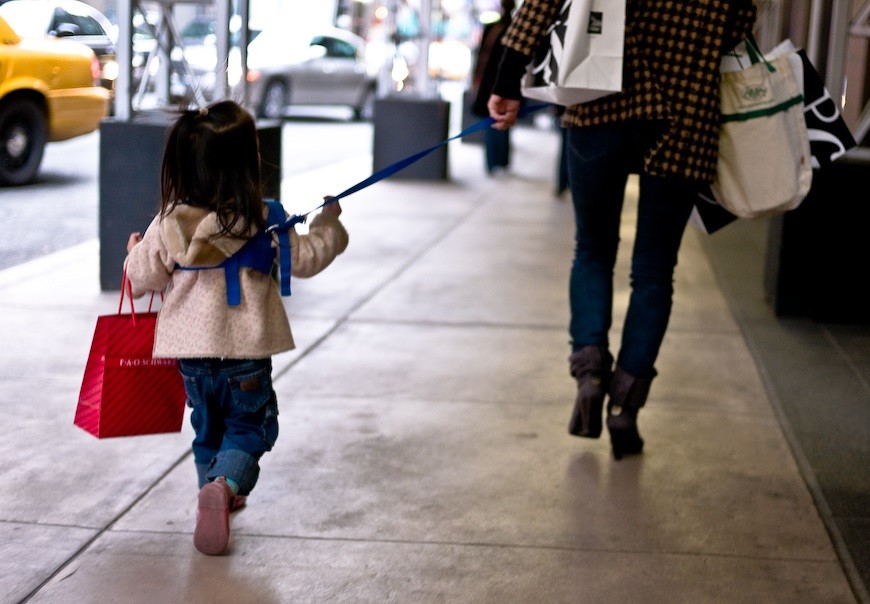 Parenting styles seem to change with the times. While most parents want the very best for their child, some parents seem to feel unfulfilled in their duties if they are unable to guarantee the best for their offspring. This so-called guarantee is what is getting in the way of some kids being able to discern what is right for themselves, thus at times throwing away opportunities to fulfill their dreams since they have no idea just how to establish their own goals. What is right for mom and dad may not necessarily be what is right for junior!

Parents that are taking over their child’s life keeps them from learning some very important life skills….successes and failures. For ‘without failures one cannot hope to succeed’ is what some of us drum into our children’s psyche. Although putting our children into a virtual bubble is not good for anyone. People that tend to do so usually have their reasoning behind it – especially some mothers that fight to give birth for one reason or another.

Fathers that do so may seem to want to live vicariously through their child, or as Judy Simcox, one retired teacher used to say, they want to make their children little replicas of themselves. By doing so, even with the best of intentions, too much parental decision making, formulating children to be what they never were, disallows children to be able to discern life’s possibilities. The disservice may not be currently noticeable, but the older the children get, the more noticeable it will become!

Snowplow parents are the next step beyond helicopter parents. Snowplow parents continue their involvement even after the child matures, thus limiting their kid’s capability to intercede on their own behalf. This involvement becomes interference which can mitigate negative circumstances instead of allowing the kid to experience and resolve problems on their own accord.

It is interesting to find out the depths some parents will actually go to ‘help’ their child succeed. This was evident as an auditorium of parents listened to the Director of Recruiting, Tom Wood, as he spoke on behalf of True Lacrosse this past weekend.

Mr. Wood relayed story after story of how a parent’s intercession can and has ruined potential future possibilities for their children because they would not ‘give up the ghost’ so to say when it came to where, when, why and how their son was going to get into a particular university in order to play lacrosse. What he relayed was that instead of allowing their child to choose where they wanted to go to school – or even if they wanted to continue playing lacrosse – parents chose their child’s future for them. This is truly an example of excessive parenting!

Over the next few days, more information will be released about snowplow parents and exactly what this is doing to their children and just how society as a whole is changing due to this overly excessive parenting method.