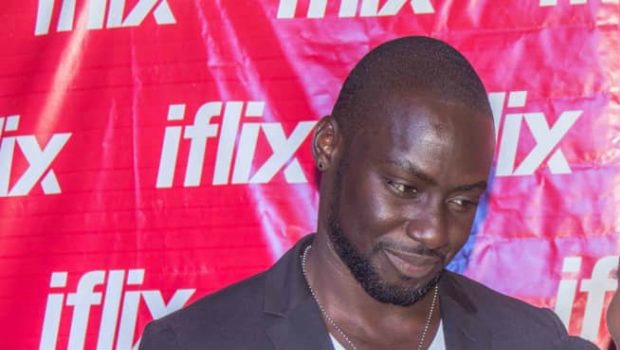 Malaysian subscription streaming video service iflix, which is focused on emerging markets, has officially launched its services in Ghana as part of the company’s expansion into Africa.

Customers in Ghana will now be able to sign up for the video-on-demand services from the Netflix competitor, which is focused on the lower end of the streaming market, launching its operations with mobile networks as partners.

A single month of unlimited access to Iflix TV content, which includes series and movies will cost $2.4, and a discounted annual subscription will cost $19.4 per year, according to ITNewsAfrica.

With African headquarters in Cape Town, iflix will attempt to add further African nations to their current portfolio of emerging markets.

Ghanaians will be able to access a variety of content which was obtained through partnerships with more than 150 studios and global content distributors, including Metro-Goldwyn-Mayer, Disney, Warner Bros and BBC, Telecompaper notes.

The Malaysian-based company, which operates in 18 Asian, Middle East and North African markets, claims to have the best of Hollywood, Bollywood, Nollywood and other regional and local programming, while they will also offer African customers an extensive collection of exclusive African content.

Ghanaian content will include shows such as African Tales-Bleeding Heart, Wo Taa Ta Me, Bitter Chocolate, Rainstorm and Almighty, with well-known actor Chris Attoh named as ambassador for iFlix Ghana, according to CitiFM.

A revolution for Ghanaian entertainment

Abner Briandt, Iflix Ghana country manager announced the launch and expressed his belief that the offering would revolutionize the Ghanaian entertainment industry.

“We are proud to announce that Iflix is live in Ghana to offer residents of Ghana world class entertainment on the go,” said Biandt, according to Myjoyonline.

“What is the Iflix advantage? The most diversified SVoD content portfolio in Africa, a good mix of Hollywood, Ghallywood and Nollywood movies and TV shows plus a dedicated kids section, download and watch later feature, pause or rewind, watch on your phone, tablet, laptop, desktop or TV,” he said.

“The list goes on and on and you get all this at a very affordable price. So, people get ready, Iflix is primed to revolutionise the way residents of Ghana consume entertainment,” he added.

After Ghana, other emerging markets in Africa will follow

The company recently announced that it had attracted investments amounting to $133m in a new funding round led by U.S. media giant Hearst that was successful due to significant interest from both new investors and existing shareholders, according to TechCentral.

That amount was earmarked to assist in the African expansion efforts. The video-on-demand service plans to launch in South Africa later this year.