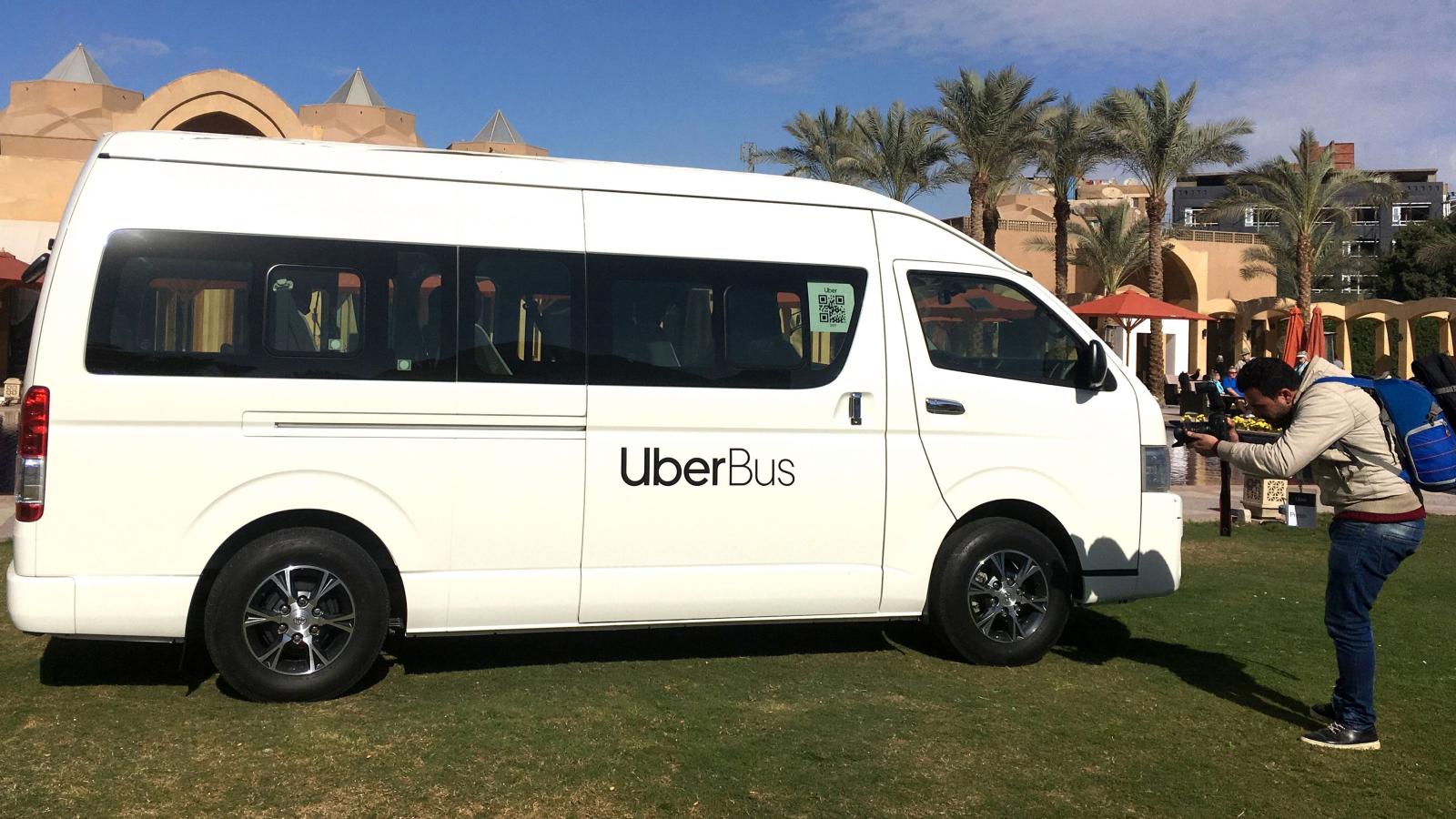 Egypt is planning to merge three public land transportation companies into one entity and invite a foreign investor to buy it. Minister of Public Works, Hisham Tawfiq named Upper Egypt Transport, Tourism, and East and West Delta as the companies being aggregated, explaining that as one private asset, they would provide electronic ticketing and Wi-Fi services.

Owning and maintaining a car used to be cheap in Egypt. Major roads were toll-free. Street parking was not charged. Gasoline and diesel were heavily subsidized. Buses cost about LE1 and there was an overabundance of minibuses and vans and cars. But that was all five years ago. Today’s reality is that these “gifts” have all vanished due to changes in government policies, creating an increased demand for alternative transportation sources.

Private investors answered that need and now, the government appears to be waking up to it. Having invested about $2.2 billion in improving road networks across the country, the Egyptian government may be looking to earn back some of that money with this merger. The government is also reportedly planning to increase profits by reducing operating costs, right from the senior levels of management.

Overstaffed and thick with bureaucracy, as well as a poor service culture, the public transport system had been blown out of the water by heavy-hitters like SWVL, Careem bus, Uber, and Buseet. Passengers flocked towards the private transporters because those businesses paid attention to all the details the public system was getting wrong.

Vehicles in good condition with functional air-conditioning systems, to go with an electronic payment system and relatively cheaper fares quickly pushed Egyptian public transporters down the queue, costing them a big chunk of Egypt’s 1.4 billion annual commuters. Most importantly perhaps, the private transporters gave back power to the passengers by letting them evaluate both vehicle and driver.

This is a level of top drawer quality that only a few governments can imagine. This is why Egypt is ferrying out these companies to an investor who can restructure the public transport system and make it as attractive to passengers as any of the competing services.

Lucky for the government, there are takers waiting in the wings. Mohamed Sameh, president of the Arab Union for Direct Investment, said Abu Dhabi Investment Authority and individuals from Saudi Arabia and Kuwait were looking to invest in Egypt’s land transport sector.

“There is a gap in the market for proper forms of cheap and friendly forms of public transportation. Egypt’s infrastructure is not built to support the current status of transportation. Moreover, subsidies on things like gasoline have been lifted and will continue to get lifted on other things,” SWVL’s Business Development Manager Seif Ghallab, said in 2017

“This essentially means an increase in the costs of more private forms of transportation. It also means that people are looking for an alternative to private transportation, and public transportation is not Egypt’s strong suit. We saw this gap and need in the Egyptian market as an opportunity to launch an application like Swvl.”

The Egyptian government has seen fit to close that gap. The next few months will be very interesting in Egypt’s transport landscape.