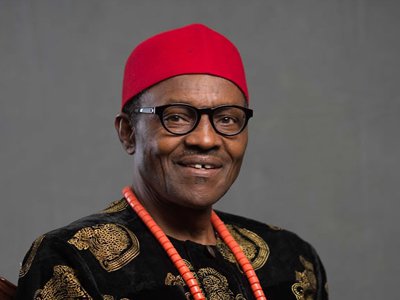 The new President-Elect, General Muhammadu Buhari in an interview on Sunday called on Nigerians not to expect miracles from him when he assumes power on May 29th.

General Buhari, who spoke with the BBC, said the war against insurgency is an ongoing, noting that “for five, six years, the Nigerian enforcement law agencies, including the military, couldn’t secure 14 Local Governments.

“How can I promise miracles when I come? But with the cooperation of our neighbors Cameroon, Chad, Niger and the international community, and the commitment we are going to get from the military, I think it will take us a much shorter time to deal with it”, he said.

On his other major campaign promises to decisively fight corruption and unemployment, the President elect said: “I made that promise and I hope Nigerians will give me the opportunity to see whether my effort will be good enough or not.”

He however, admitted that the tasks are enormous but would be dealt with.