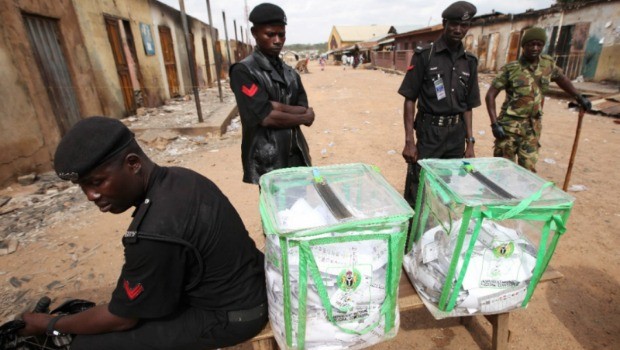 The tech sector in Nigeria has been on a meteoric rise over the last couple of years – a feat that was achieved as a result of collaborations involving federal, state and local governments in conjunction with the private sector and foreign investors.

The development of the tech sector is not something either of the parties slugging it out for Aso Rock Presidential Villa can lay claim to since they both collaboratively contributed to it.

In its defense, the PDP could claim it created the communication technology ministry and appointed Omobola Johnson as the minister, and has allowed her to work unhindered in that capacity since the inception of the administration and creation of the ministry.

The stability in the tech ministry is seen as one of the major reasons why the industry has continued to grow – outpacing South Africa, Kenya, Ghana and others.

But the APC controls Lagos state, and that city is the commercial capital of Nigeria and the nation’s tech nerve center. So, if the PDP is saying it grew the tech sector in Nigeria, the APC would fairly be able to ask why it is only Lagos that has been rapidly developed and continues to attract investors and global tech giants.

The startups themselves have both parties to thank for the opportunities they’ve been able to access over the years through the non-politicization of the industry. As a matter of fact, the tech sector is one of the very few in the country that politicians have not been able to politicize.

But on social media, founders of startups and other tech stakeholders in Nigeria are openly making known they political affiliation and preferred candidates for the election – like the rest of the citizens they are also divided.

But there is something that the tech community in Nigeria is not divided about – they want the industry to continue to grow and politicians should not interfere. With the look of things, this could be easily achieved under any of the parties since they are both playing active roles in the tech sphere.

But the question on the mind of everyone is – if APC wins, will Johnson be allowed to remain as minister?