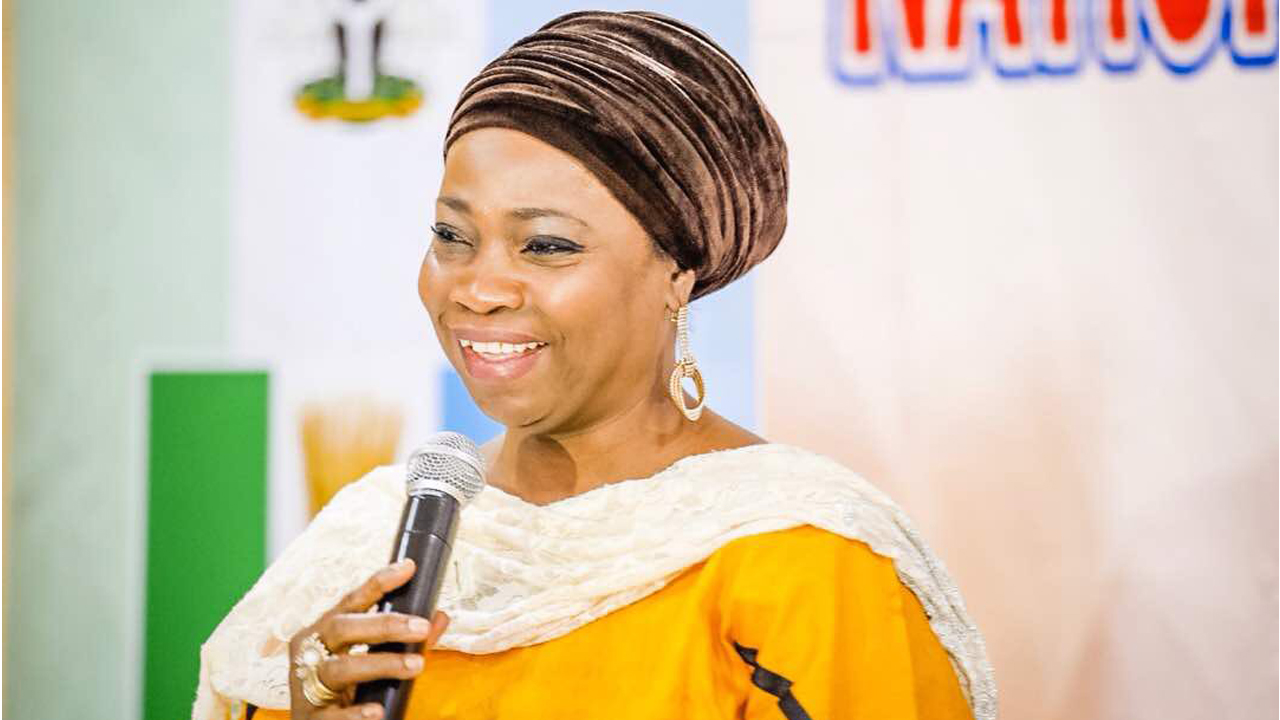 Finally, the first democratically enacted Bill (Diaspora Commission Establishment Act 2017) on Nigeria’s diaspora policy will become fully operational with the confirmation of Hon. Abike Dabiri-Erewa’s appointment as the Chairman/Chief Executive Officer of Nigerians in Diaspora Commission. Her appointment was unarguably deserving and merited. The objective of the Commission, in brevity, encapsulates basically the coordination of Nigerians in the diaspora in their relationship with the homeland in the sphere of economic, human capital and material resources contributions to national development.

The polycentric attributes of the Nigerian diaspora to the homeland development are no doubt sterling. It was epitomized in 2015 when remittances from this group hit a staggering figure of $21 billion. In 2017 the World Bank confirmed that $23 billion (over six trillion naira) is being remitted annually to the Nigerian economy. In the same year, Nigeria floated her first Diaspora Bond to raise money to fund key capital projects. Within a short period of its announcement, a total sum of $300 million was raised. The establishment of the Commission could be understood as a reciprocated acknowledgement of the Nigerian migrants’ commitment to homeland’s socio-economic development.

However, the drawback in this document (the Nigerian Diaspora Commission Act 2017) is its outright extermination of the historic African diaspora as unwanted allies in the drive towards Nigerian socio-economic development, and by so doing reneges on the core tenet of African Union’s comprehensive template in building relationship with global African diaspora. The historic African diaspora are descendants of the enslaved Africans whose progenitors were tragically hauled out of Africa a couple of centuries back. The World Bank in 2010 estimated this ubiquitous group of African descents at around 140 million. In the U.S. alone, the 2017 U.S. Census Bureau put the population of these African descents at 47.4 million, representing about 14.6 per cent of the total American population.

Their total annual purchasing power, according to New York report of September 13, 2018, is put at $1.3 trillion. This sum, if represented by a single country, would certainly make that country one of the 10th largest economies in the world. This group, without mincing words, represents Africa’s untapped off-shore human capital wealth and enormous store of know-how for channelling wealth and creative business practices from the global North to the global South; this is in juxtapose with the African continent that is ravaged by such economic development constraints as lack of investment and international business acumen, lack of professional and technical skills, isolation from global networks of knowledge, and exclusion from global supply chains, among others.

Little wonder in 2003 the African Union declared the African Diaspora as its “sixth region’’ and described its diaspora as consisting of “peoples of African origin living outside the continent, irrespective of their citizenship and nationality and who are willing to contribute to the development of the continent and the building of the African Union.” Not minding the tacit nihilist connotation of this definition, it gives a broader, all-encompassing template and perspective in the real context of African diaspora. Thus Nigeria’s diaspora policy posture vis-à-vis the historic African diaspora posits that this class of African diaspora are indeed the “lost sheep of Africa’’ that are no longer wanted. This is the unfortunate inadequacy in this document. The policy further accentuates the hypocrisy of many African states towards the phenomenon of the Trans-Atlantic Slave Trade and every related narrative which they abhor to reconcile with as though it were a the plague of leprosy. Hence tacit efforts to obliterate this memory from the list of Africa’s intangible heritage resources. Nigeria is most guilty. Paradoxically, Nigeria, as matter of fact, offers great attraction to this diasporic group.

In 1948 Ethiopia was perhaps the first country in Africa to make the historic African diaspora feel wanted in their original African homeland through the Shashamene-Malkoda Land Grant of 500 Acres of land announced by His Imperial Majesty Emperor Haile Selassie I, the then reigning Ethiopian Monarch, as gift to the black people in the diaspora. In year 2000, Ghana under the Immigration Act, came up with the ‘right of abode’ law for anyone with African heritage (not Ghanaians in Diaspora like Nigeria’s commission seeks to do). A person with ‘’right of abode’’ status is entitled to remain indefinitely in Ghana; entitled to enter Ghana without a visa; entitled to work in Ghana either as a self-employed or as an employee with a work permit. The law so far has attracted about 4000 African-Americans and Afro-Caribbean who had repatriated to Ghana.

The granting of Ghanaian citizenship to 35 African-Americans in November 2017 by former President John Mahama was a strong statement that the historic African diaspora despite, centuries of separation, are still regarded as members of the larger African family. These decisions by Ghana have had significant impact on Ghana’s external relations with the global community and foreign investments. This healthy relationship nurtured by Ghana with the Afro-Americans was a key factor that precipitated the visits of American Presidents to Ghana in the last decades. George W. Bush was in Ghana in 2008; Bill Clinton 2009 and recently Barack Obama who chose Ghana ahead of Nigeria for his first official visit to sub-Sahara Africa in 2009.

Nigeria was expected to play a leading role in Africa in the affairs of the global African diaspora and homeland relations. This, to a large extent, was part of the motivating spirit behind the hosting of the Second World Black and African Festival of Arts and Culture in 1977, (FESTAC ’77) in Lagos. But since FESTAC ’77 the momentum petered out completely paving the way for Ghana to take over the leadership role in Africa. Pedagogically, this class of African diaspora are always in search of a space to re-establish, reconnect, and reconstruct their past, history, identity and culture and, for this reason, they are resolutely multi-local and polycentric, in that what happens to kin communities in other areas of dispersion as well as in the homeland consistently matter to them. Though they were born in foreign land but resonating in their consciousness is the myth of the original homeland – Africa. The signing into Law on January 8, 2018 the 400 Years of African-American History Commission Act by President Donald Trump corroborates the mental disposition and psychology of this group to Africa.

Hence they continuously nurture an idealisation of this putative ancestral home and a collective commitment to its maintenance, restoration, safety and prosperity. Given the ideal platform and formulation of comprehensive policies that will be mutually beneficial to the parties involved, they will oblige to contribute to the development of Africa. Many members of this class of diaspora have continued to make mental and emotional investment to the homeland’s development. The scholarships extended to 21 recued Chibok girls by Mr. Robert Smith, an African-American billionaire who volunteered to sponsor their education and the Oprah Winfrey Academy for Leadership in South Africa are classical examples of such investments in Africa.

It is advised that the Commission reflects on this lacuna in the document and find a way to bridge it as soon as possible with a review to accommodating the historic African diaspora. Perhaps, it could start in the meantime to create a department in the Commission to start experimenting with this pedagogic ideology of the historic African diaspora. Nigeria cannot let slip the historic and leadership role of tapping into this vast diaspora African community with all that she stands to gain from it.

Olaide-Mesewaku is a PhD student in Diaspora and Transnational Studies, Institute of African Studies, University of Ibadan.