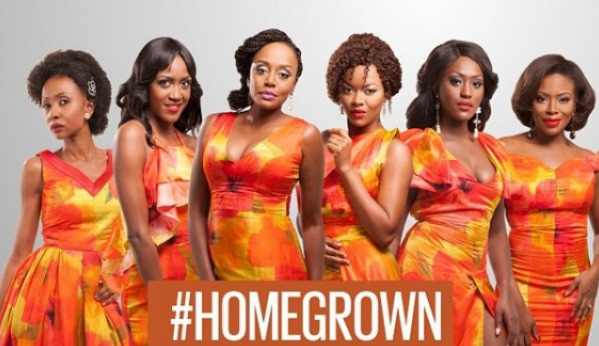 Set and shot in Lagos, Nigeria, “Desperate Housewives” — the African version — features a pan-African cast and will premiere on April 30, airing in 44 countries on the continent, according to an IndieWire blog.

The original ABC TV series in the U.S. followed the lives of a group of women for eight seasons over 13 years as seen through the eyes of a neighbor who died in the first episode.

Remakes of the series aired in Brazil, Colombia and Turkey since its debut, and now it’s heading to Nigeria.

Each actress plays an African version of a character from the original ABC series, according to IndieWire.

Ben Pyne, president of global distribution at Disney, announced in 2013 that an African version of “Desperate Housewives” was in development. The comedy drama series was created by Marc Cherry, a U.S. TV writer and producer, and broadcast on ABC from 2004 to 2012, according to IndieWire.

A conversation between Cherry and his mother inspired him to develop a show about the lives of four upper-middle-class suburban women, according to a WritersGuild report. U.S. TV channels HBO, FOX, CBS, NBC, Showtime, and Lifetime all turned the show down before ABC took it and never looked back.

“Desperate Housewives” was a huge hit in the U.S. and generated enormous international debate.

The Africa version is the result of a co-production deal with Nigeria-based EbonyLife TV — a subsidiary of Media and Entertainment City Africa (MEC Africa) in Cross River State, Nigeria — run by Mo Abudu, who has become known as the Oprah Winfrey of Africa, according to IndieWire.