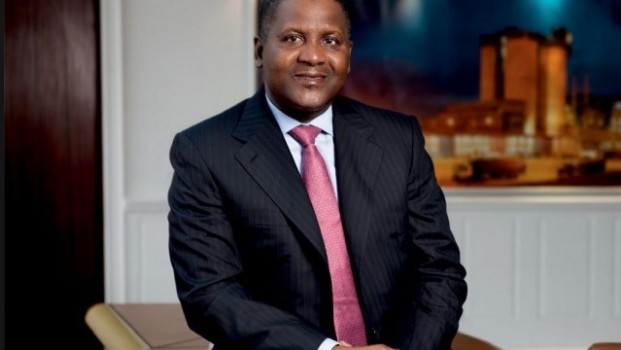 Africa’s richest man’s cement company, Dangote Cement, has made strides in other Pan African market in recent years with plans to open productions plants both in the sub-region and other sub-saharan countries.

The Cameroon plant with a production capacity of 1.5 million metric tons per annum was launched earlier this week as the  country sought to shore up local production after the government banned importation of the commodity into the west African nation, sparking fears of a supply shortfall that could lead to a price spike.

“Consumers and other dealers are already making demand for the commodity. I sell 20 tons daily and the acceptability of the product is rapidly increasing and it goes for between 4,000 – 4,500 CFA,” dailypost.ng quoted Abdulahi Baba,  head of the Cameroonian factory, saying.

Baba said that the company is targeting to a 30 percent share of the Cameroon market by the end of the year.

“The demand is growing every day because of the infrastructural developmental efforts of the government. We will take the advantage of the ban on cement import here in Cameroon,” he added.