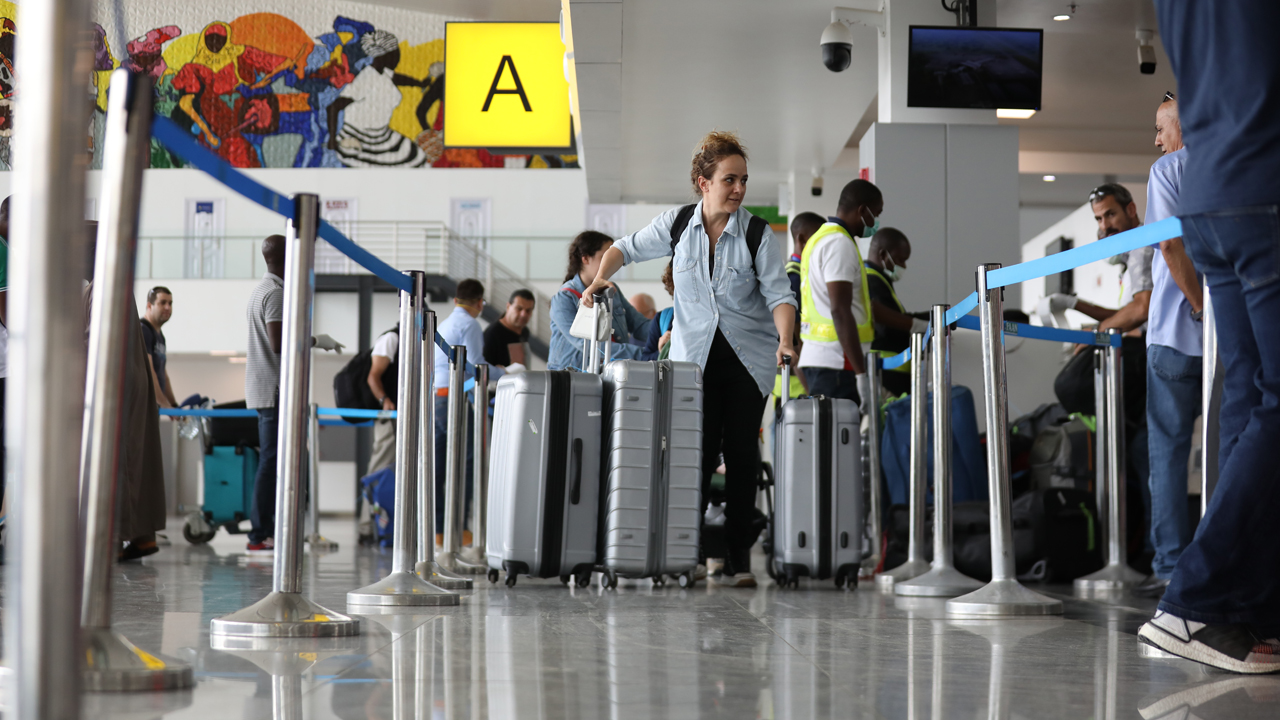 The impact of coronavirus disease pandemic on aviation countries was again measured yesterday with Nigeria recording one of the largest potential losses in the continent.

The temporary restriction of all flights, according to the International Air Transport Association (IATA), has the potential to affect at least 3.5 million passengers resulting in a $0.76 billion revenue loss for Nigeria.

IATA, the clearing house for 285 global airlines, said the general loss calls for urgent action from governments in Nigeria, other Africa and the Middle East countries to provide financial relief to airlines against imminent collapse.

Depending on how long the disruption last, no fewer than 91,380 jobs are at risk in Nigeria, with $0.65 billion in GDP contributions.

Apparently in agreement with the projection, the National Association of Nigerian Air Travel Agencies (NANTA), recently confirmed the loss of at least 5000 jobs, as airlines struggled to pay March salaries.

One of the local carriers, Max Air, has suspended its staff remuneration following the Federal Government’s lockdown order, which has affected businesses.

The airline in a memo to its members of staff said it would not be able to further provide remuneration during the lockdown.

This translates into a drop in industry revenues of 32 per cent for Africa and 39 per cent for the Middle East for 2020 as compared to 2019.

Some of the impacts at the national level include Saudi Arabia, with 26.7 million fewer passengers resulting in a $5.61billion revenue loss, risking 217,570 jobs and $13.6 billion in contribution to Saudi Arabia’s economy.

The United Arab Emirates (UAE) has 23.8 million fewer passengers resulting in a $5.36 billion revenue loss, risking 287,863 jobs and US$17.7 billion in contribution to the UAE’s economy.

Egypt was estimated to have 9.5 million fewer passengers, resulting in a $1.6 billion revenue loss, risking almost 205,560 jobs and around $2.4 billion in contribution to the Egyptian economy.

South Africa has 10.7 million fewer passengers resulting in a $2.29 billion revenue loss, risking 186,850 jobs and $3.8 billion in contribution to South Africa’s economy, among others.

But to minimise the broad damage that these losses would have across the African and Middle East economies, it is vital that governments step up their efforts to aid the industry.

“Every job created in the aviation industry supports another 24 jobs in the wider economy. Governments must recognise the vital importance of the air transport industry, and that support is urgently needed.

“Airlines are fighting for survival in every corner of the world. Travel restrictions and evaporating demand mean that, aside from cargo, there is almost no passenger business. Failure by Governments to act now will make this crisis longer and more painful.

“Airlines have demonstrated their value in economic and social development in Africa and the Middle East and governments need to prioritize them in rescue packages. Healthy airlines will be essential to jump-start the Middle East and global economies post-crisis,” Al Bakri said.

In addition to financial support, IATA called for regulators to support the industry. Key priorities in Africa and the Middle East include: providing a package of measures to ensure air cargo operations, including fast track procedures to obtain overflight and landing permits, exempting flight crew members from 14-day quarantine, and removing economic impediments (overflight charges, parking fees, and slot restrictions).

Providing financial relief on Airport and Air Traffic Control (ATC) Charges and Taxes and ensuring aeronautical information is published, timely, accurately, and without ambiguity, ensuring the airlines can plan and execute their flights.

“Some regulators are taking positive action. We are grateful to the Ghana, Morocco, the UAE, Saudi Arabic and South Africa for agreeing on a full-season waiver to the slot use rule. This will enable airlines and airports greater flexibility for this season and greater certainty for summer. But there is more to do on the regulatory front. Governments need to recognize that we are in a crisis,” Al Bakri said.