Could 2015 Be The Year Chinese Airlines Settle In Africa? – 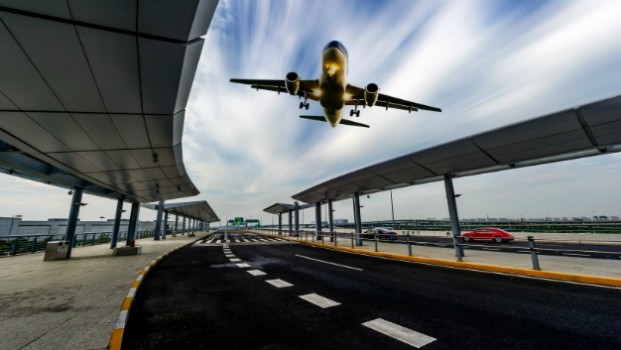 In recent years, Chinese airlines have grown in Australia, North America and Europe. The only continent missing in their growth story is Africa. But it seem that could change this year with three Chinese airlines announcing plans to fly African routes.

China Southern, which codeshares with regional carrier Kenya Airways, plans to open a service to Nairobi, Kenya, While Hainan Airlines, the fourth largest airline in China, is in the process of getting licensing to fly to Nairobi.

In addition, Air China is in advanced stages of launching a service to Johannesburg, South Africa and Addis Ababa , Ethiopia.

China influence in Africa has grown over recent years driven mainly by the the Asian giant’s demand for the continent natural resources and commodities to fuel its growth into one of the world’s largest economy.

Infrastructure deals between china and several African countries have become a common feature in local media as the former takes a more active investment role on the continent. With these investments the number of Chinese workers and tourist has increased across Africa.

In the past, Chinese carriers frequently fell off African routes, but industry experts expect the 2015 expansion forey into the region to last due to the deeper ties the two now have.

In late 2014, Hainan Airlines, which has operations in 60 countries,  signed an MOU with Astral Aviation Airlines Kenya worth $50 million, in what indicated its intentions to venture into the East African Market.

Hainan was reportedly approved for to launch the Beijing-New York JFK service in 2015 in exchange for opening a route to Africa, for which it chose Kenya.

Airbus forecasts Africa-China will have some of the highest growth for the period through 2033, including 8.9 percent annually between North Africa and China and 8.6 percent between Sub-Saharan Africa and China.